The Old Town is decorated with the renaissance style Evangelical Reformed Church. It was funded by Kristupas II Radvila in 1631, and its constructions were complete by his son Jonušas II Radvila in 1652. It has survived up to this day with only minor changes. The Church has retained an authentic oak pulpit of Renaissance forms, richly ornamented with carvings; with oak panels in the side naves, created in the Dutch mannerism style. The church basement contains the Mausoleum of Dukes Radvilas which is the only 17th century nobility cemetery of the Grand Duchy of Lithuania restored in 2001 in Lithuania. The remains of Radvilas rest in the Renaissance and Baroque style sarcophagi of the 17th century. It is one of the oldest and largest Protestant churches in the entire former Republic of Two Nations. Reformer services are held once a month in the church, however it is mostly visited by tourists. 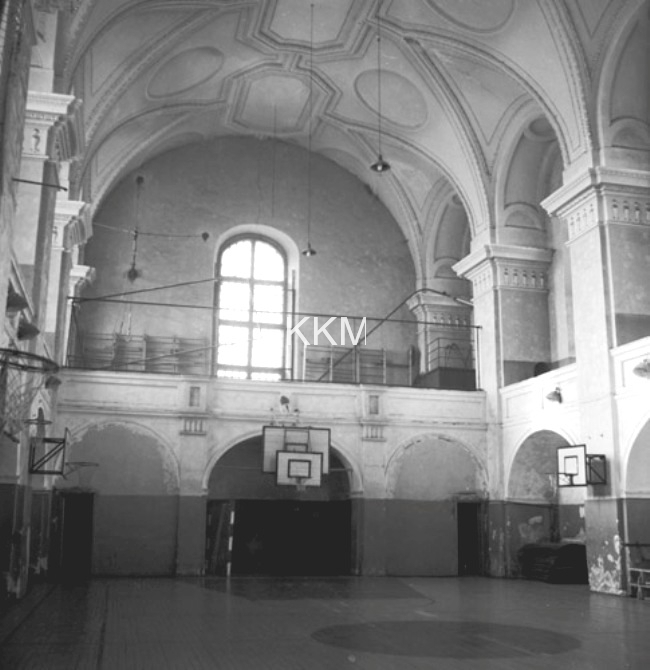 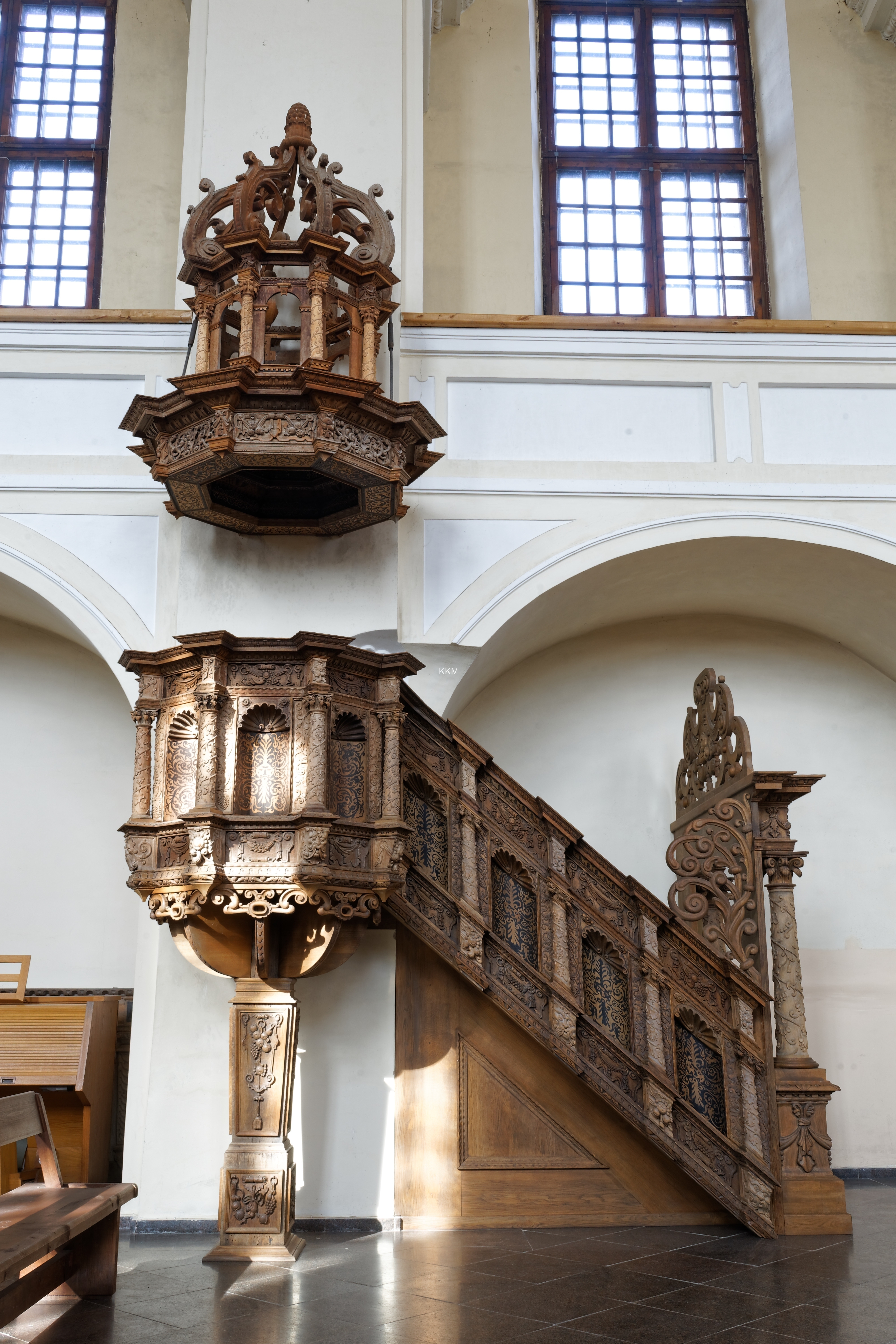 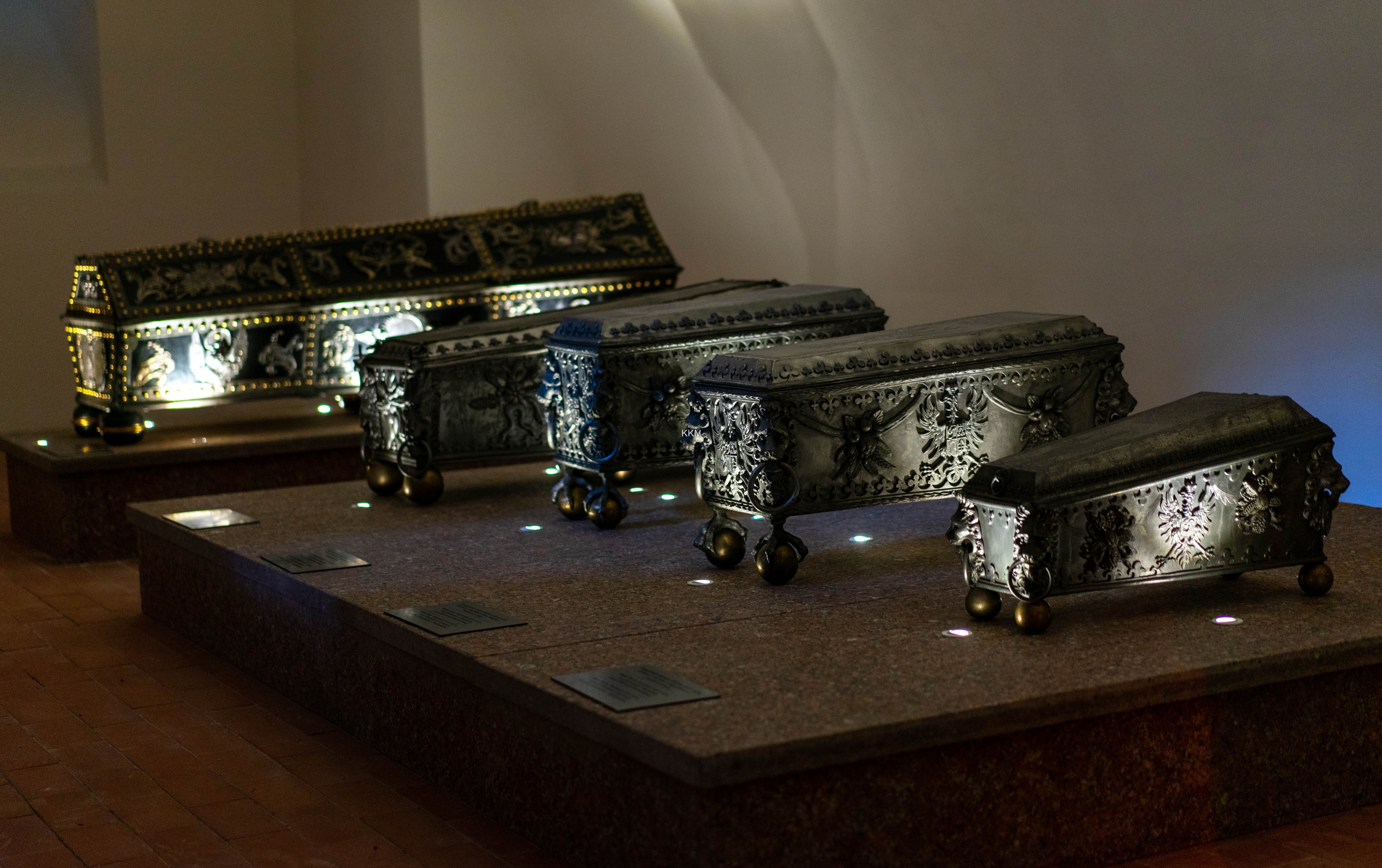 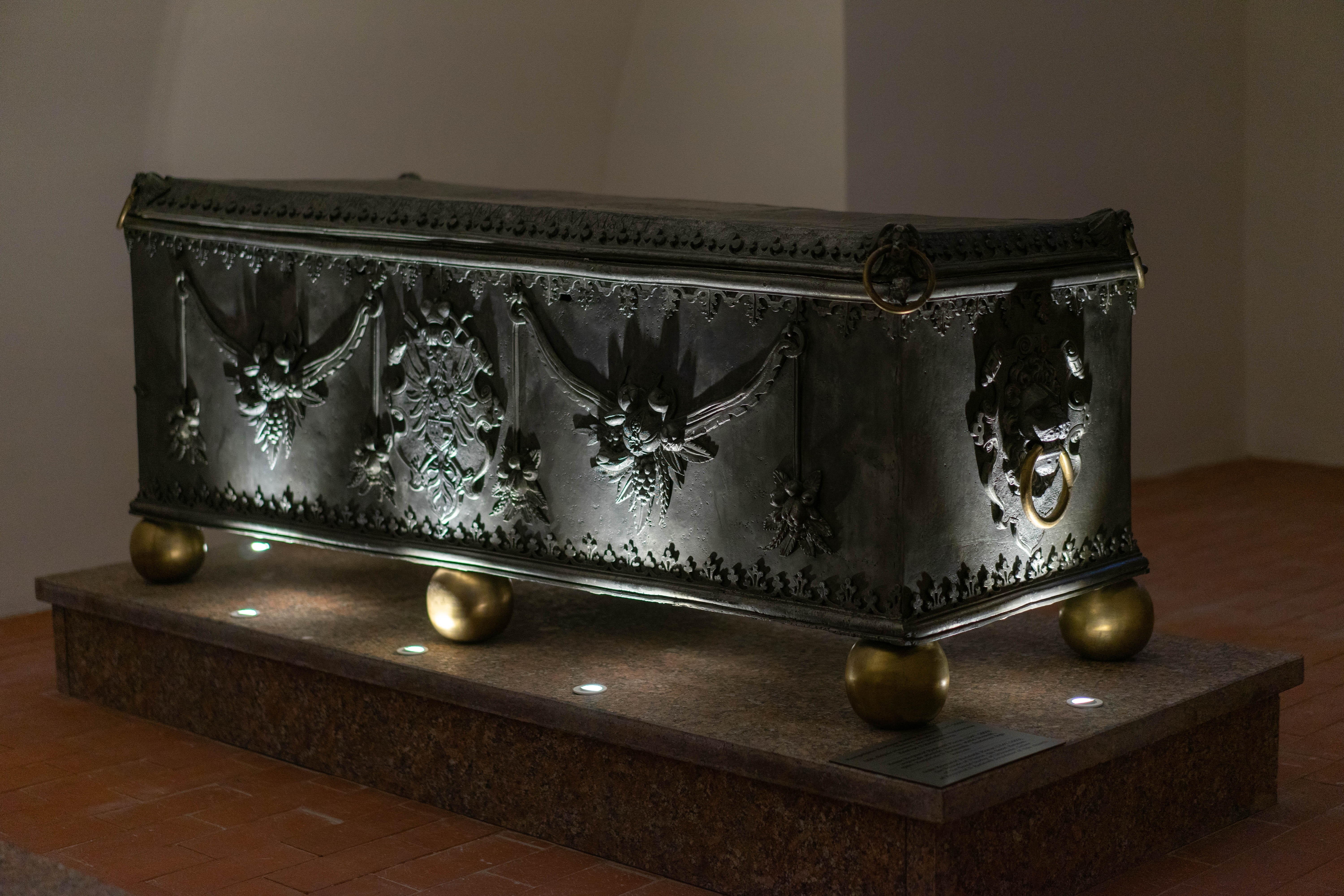 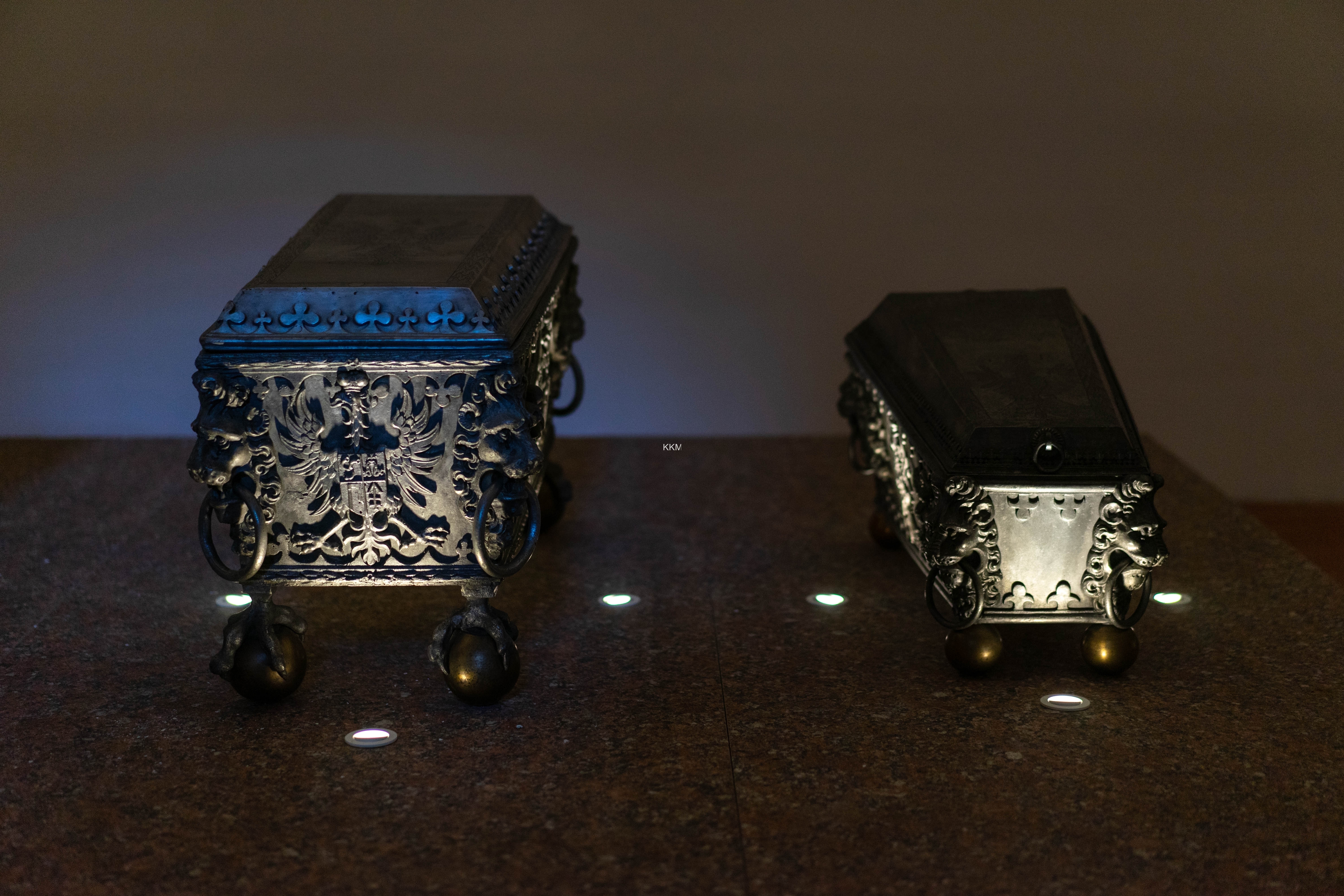 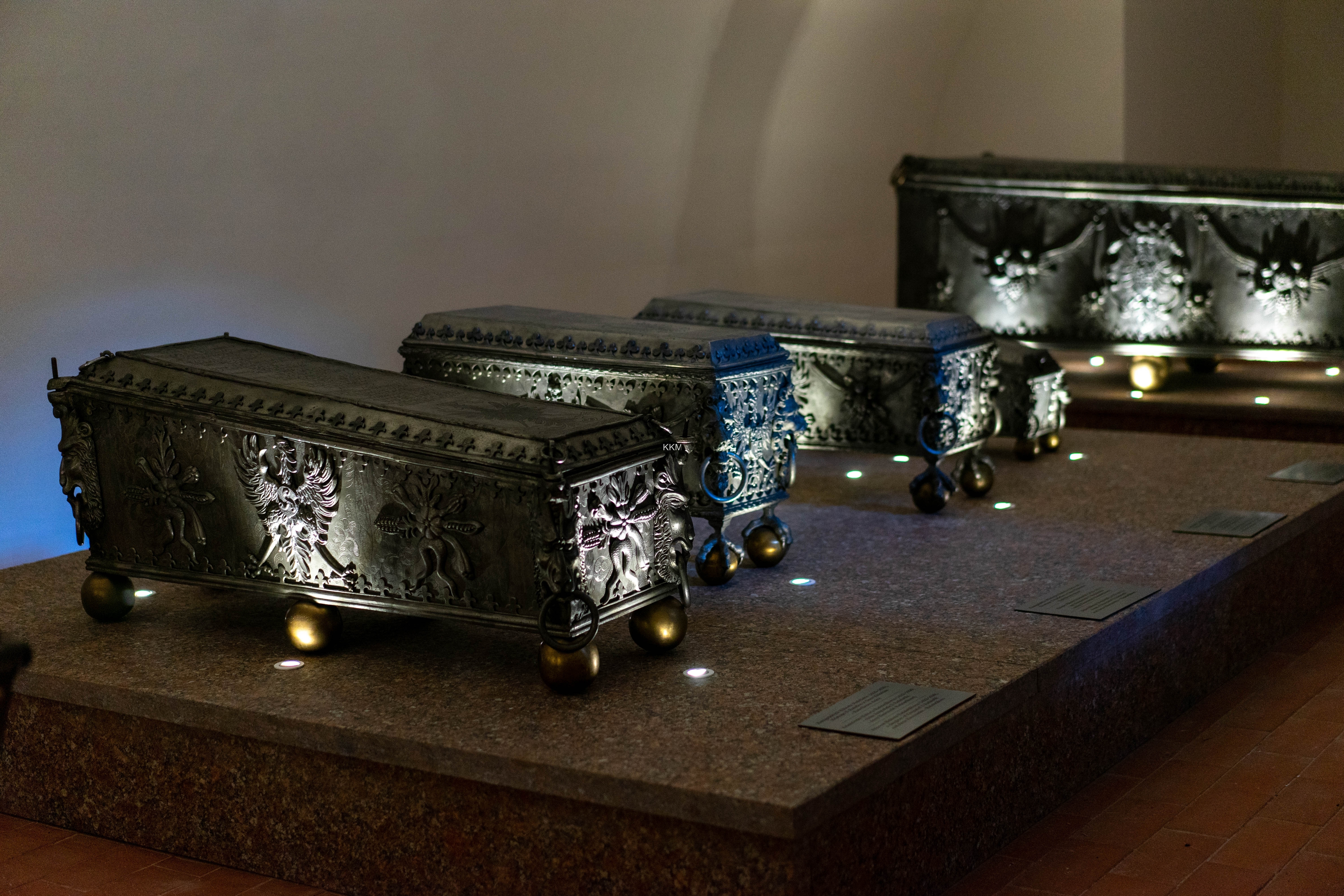 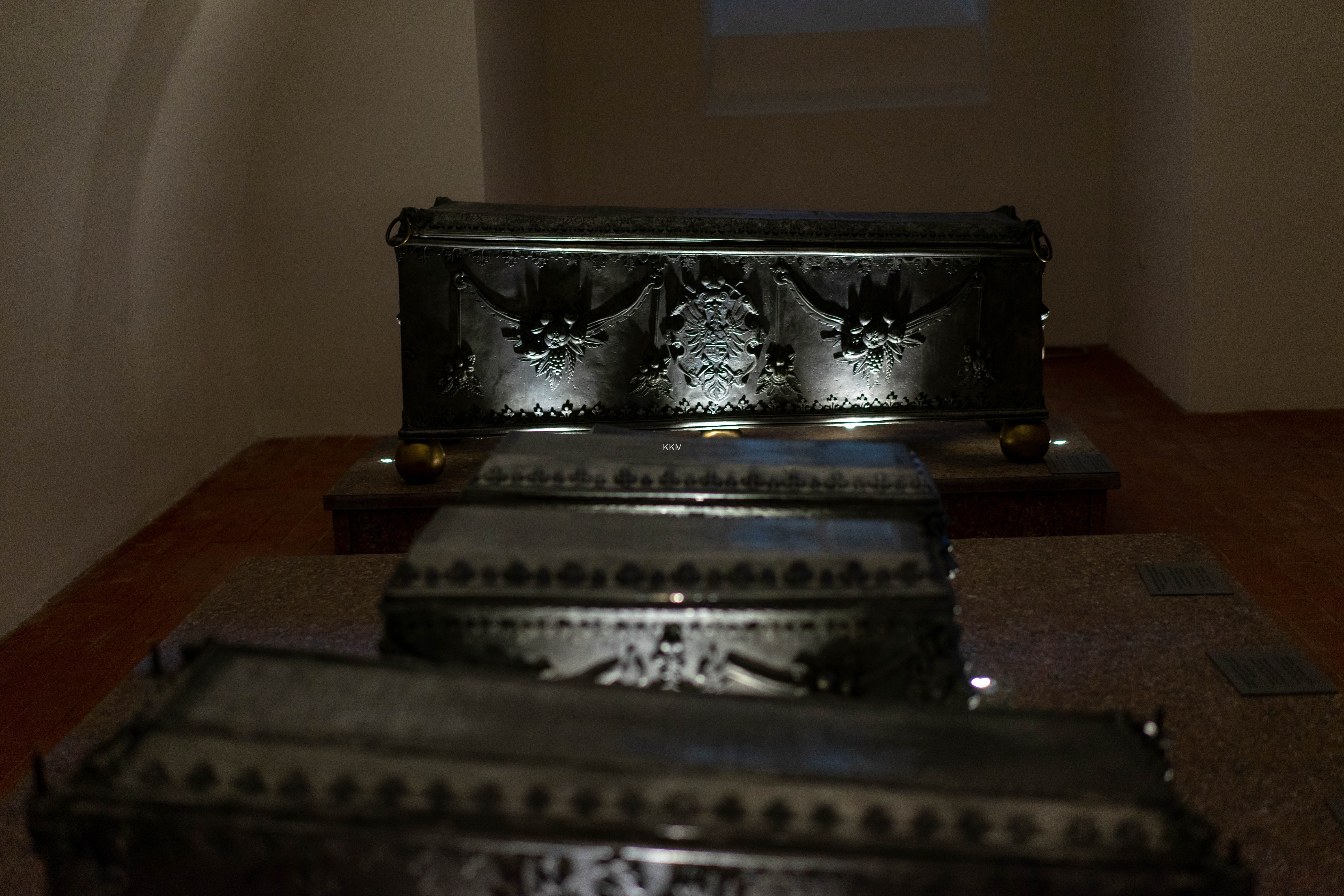