This is an interactive genealogical chart, which provides information about all branches of the Radziwill family. The exposition also shows other historical personalities, who owned the town and exerted an influence to it.

Exposition ‘Kėdainiai links with the world’

The exposition introduces visitors to economic, cultural, religious and educational links of Kėdainiai with the neighbouring European and the GDL towns of the 17th c. The exposition shows Kėdainiai commercial links with various towns, places from which scientists, scholars and priests used to come to the town and places, where brainy pupils used to go to study.

The exposition ‘Loss in 1940 – 1953’ provides information about deportation of Lithuania residents to Siberia organized by the Soviet authorities, the partisan war and the Holocaust’ using a multimedia projector. Visitors also can see a stuff of a political prisoner J. Meškuotis.

The original and artistic exposition introduces visitors to personality of Czeslaw Milosz, his works and links with Lithuania. The exposition is replete with photos, texts, audio and video presentations. All of this leads visitor to acquire knowledge of the creator, poet, Noble prize winner and a man of Kėdainiai region.

The exposition of occupations provides information about Kėdainiai during occupations. Visitors can see heavy and light machine guns, helmets of the German and Soviet soldiers, the PPS submachine gun, a pistol and a bayonet used during the Second World War, as well as a hand grenade and a landmine in a recess.

Exposition of the interwar period

The exposition presents a ring of Povilas Lukšys, a medal of the 10th anniversary of independence, a purse of the volunteer B. Medžiūnas, buttons of a soldier’s uniform, bayonets and even candlesticks made of artillery shells of the First World War. In February 2019, a new exposition of the virtual reality ‘The first battle for Lithuania independence in 1919’ was launched. Visitors using a virtual reality headset will be moved to the battles for independence by Kėdainiai.

The exposition presents a chasuble of the 19th c. of the Father Stanislovas collection, a monk’s furniture – a chair and a bed, candlesticks, an incense stand of the 18th c., rosaries and scapulars of the 19th c. and a missal of Kėdainiai Carmelites monastery, published in Venice in 1769.

The hall of Vincas Svirskis

The biggest and most spacious hall presents exposition of 15 unique the Baroque style shrine poles and crosses of the 2nd half of the 19th c. and the 1st half of the 20th c., made by the famous wood carver Vincas Svirskis.

Video about the exposition – https://bit.ly/3cLRXRy

A hall of the antique wooden sculptures

The hall of the antique wooden sculptures presents a sculpture of John the Baptist of the end of the 15th c, as well as sculptures and crosses made by a wood carver Matas Gurskis.

Exposition of furniture made of horns from Apytalaukis manor house

The furniture is the Museum’s ornament. This set of furniture of exotic animals’ horns was made by English masters in the 2nd half of the 19th c. The set furniture was awarded with a golden medal at the 1900 World Fair in Paris. This set was bought by an owner of the Apytalaukis manor, a count Henrikas Zabiela. Before the Second World War, the set of furniture was an ornament of the manor house interior.

Video about the exposition – https://www.youtube.com/watch?v=zoGFe-MvvvI

The exposition reflects the culture of manors in the 19th century. In the exposition you will see various services, cigar cutters, pipes, candlesticks, a set for wine, etc.

The exposition is an interactive Kėdainiai town model ‘The golden century of Kėdainiai in tales of the town’s residents of the 17th c.’, which, using 7 characters, provides information about education, the manor, trade and relationships between various confessions of that time based on historical facts. Visitors will be able not only to listen to the tales, but also to travel around animated Kėdainiai of the 17th c.

The archaeological exposition is located in two rooms and presents exhibits of the Stone, the Bronze and the Iron Ages, a diorama of the Battle of Grunwald and armaments of the 14th-15th c.

Video about the diorama of the Battle of Grunwald – https://www.youtube.com/watch?v=20vlb3gPYU8&t=2s

General information about the expositions

The Museum’s exposition presents archaeological exhibits found in Kėdainiai region and the town and provides information about Kėdainiai in the 16th-19th c also during the interwar period, history of national and confessional communities, manors’ life, battles for independence in 1918-1919, the partisan war. Visitors of the Museum can see a monk’s cell, expositions dedicated to Noble prize winner Czeslaw Milosz (1911–2004). The permanent exposition presents a lot of rare documents of the 17th-18th c., photographs, the Apytalaukis manor-house furniture set of the 19th c. made of animals’ horns. The Museum also presents unique several meters’ height crosses and shrine-poles made by a self-taught wood-carver Vincas Svirskis (1835-1916). The crosses and shrine-poles decorated with bas-reliefs and high-reliefs of saints, images of animals and plants are carved from a single log.

In 2019 the Museum presented a new interactive exposition ‘The golden century of Kėdainiai in tales of the town’s residents of the 17th c.’.

The exposition consists of an interactive Kėdainiai model, where 7 characters provides information about education, the manor, trade and relationships between various confessions of that time based on historical facts.

The selection of the characters that tale various stories was based on the main and most important national and confessional communities of the town.

Another new Museum’s exposition is dedicated to the events of the Second World War and the post-war period. The exposition ‘Losses in 1940 – 1953’ provides information about deportation of Lithuania residents to Siberia organized by the Soviet authorities, the partisan war and the Holocaust’ using a multimedia projector.

In 2021 the Museum presents 4 new expositions: ‘Czesław Miłosz – a genius born in Kėdainiai region’, ‘Kėdainiai links with the world’, ‘Kėdainiai – multinational town of the Polish-Lithuanian Commonwealth’ and ‘The Dukes Radziwills – the town’s owners’.

In addition to permanent expositions, the Museum organizes temporary exhibitions, cultural events, themed trips and guided tours of the Museum and its branches, Kėdainiai old-town and region. 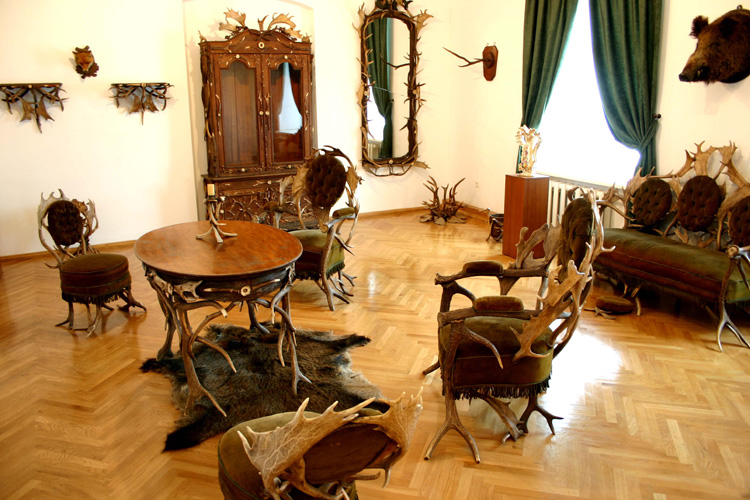 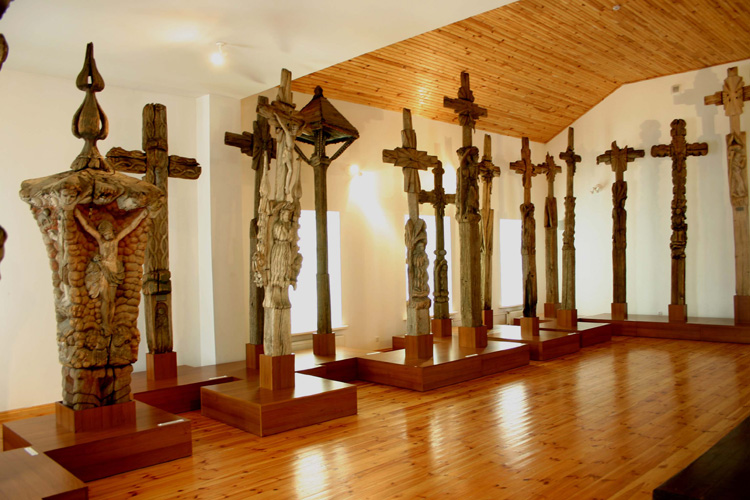