The Arnet’s House is a material heritage of the Scottish community that lived in Kėdainiai in the 17th-18th centuries. The House was built in the middle of the 17th century by a Scot merchant John Arnet next to the Big Market Square, which was the main market place at the time. It is an example of 18th-19th century urban residential architecture with an authentic exterior and interior layout. There is an impressively sized vaulted cellar under the house, and, on the first floor, next to the dome-shaped chimney, there is a vaulted room for a toilet, the so-called ‘luftcloset’, which is the only premise of such kind in the residential house of city dwellers that has survived in Lithuania. Later, an Evangelical Reformed Church rectory was established here. The house is a state-owned architectural monument. In 2015, the centre of traditional crafts the Arnet’s House belonging to Kėdainiai Regional Museum was established here. Arnet’s House offers educational lessons on weaving, ceramics, wicker weaving, wood carving, tying of thrums, and paper cutting. Classes are held by certified craftsmen and folk artists. Folk art exhibitions of Kėdainiai and other Lithuanian regions are held continuously. 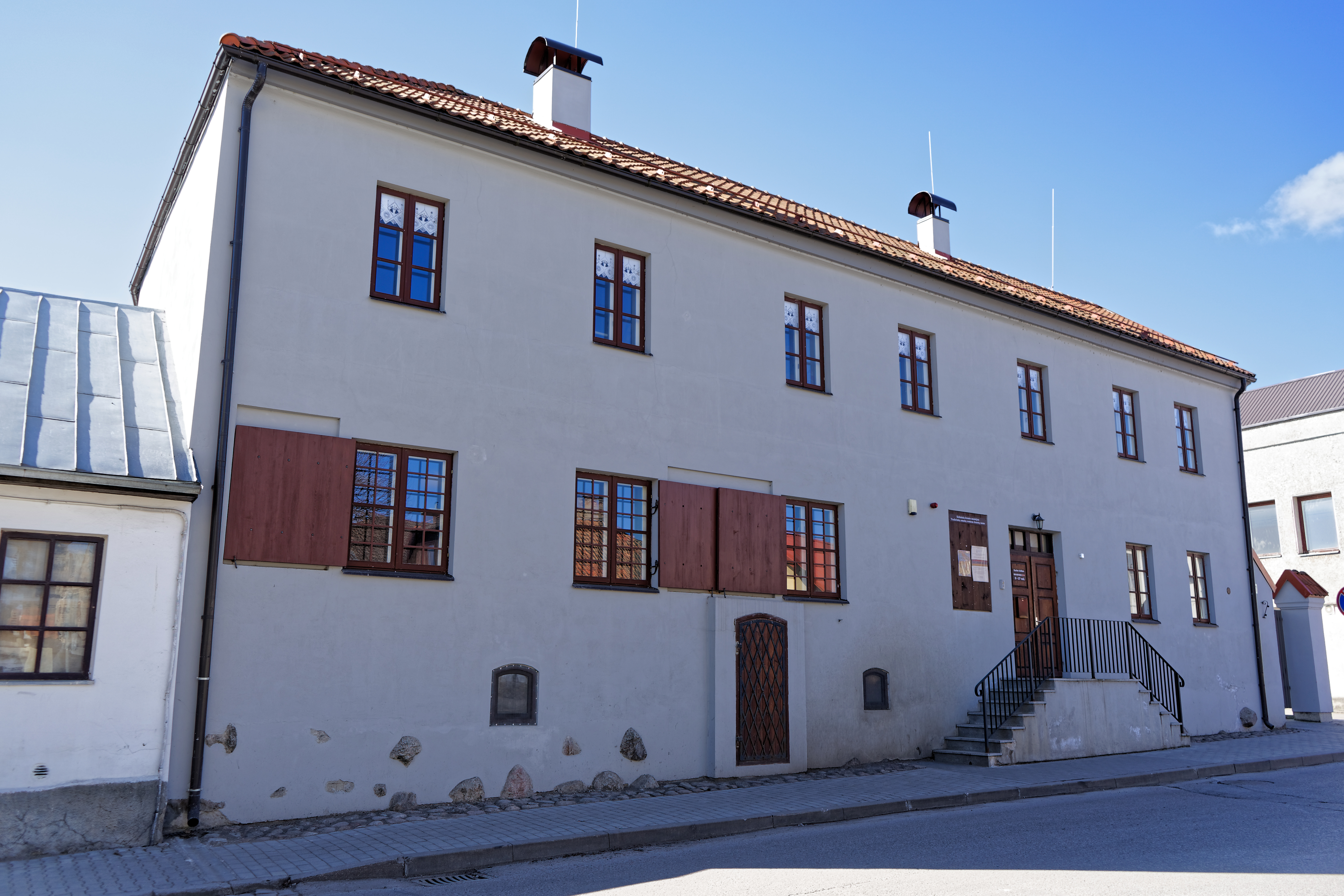 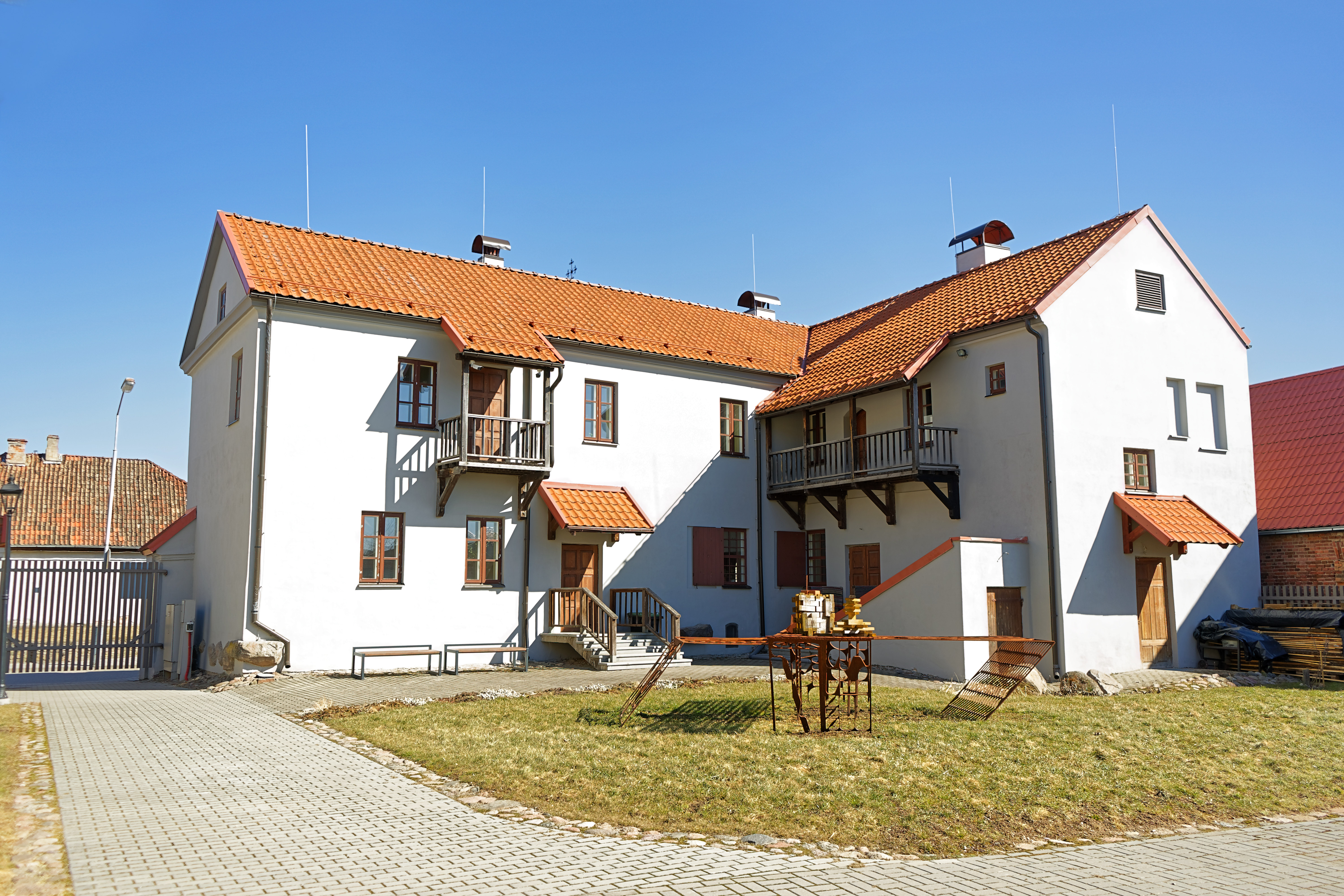 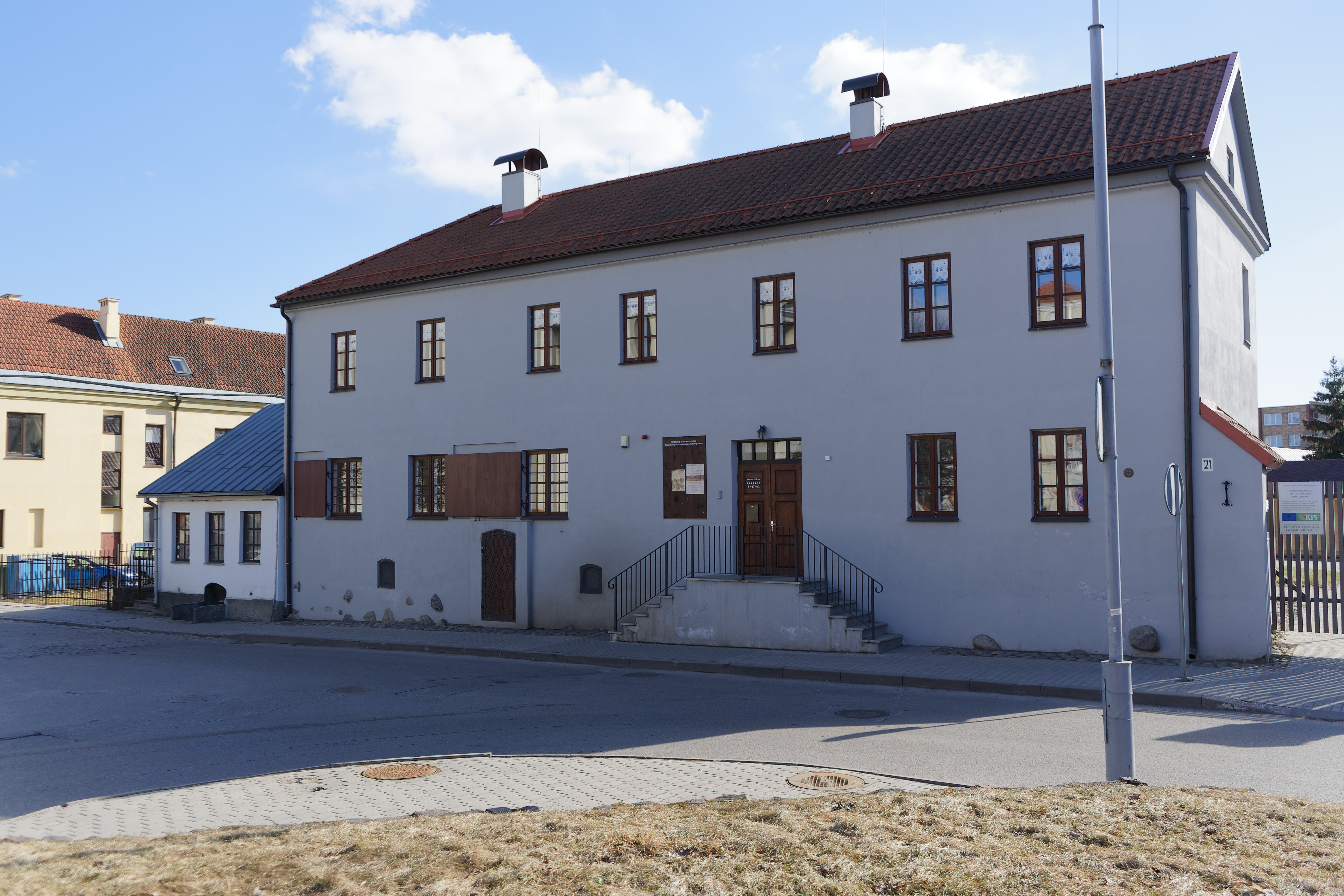 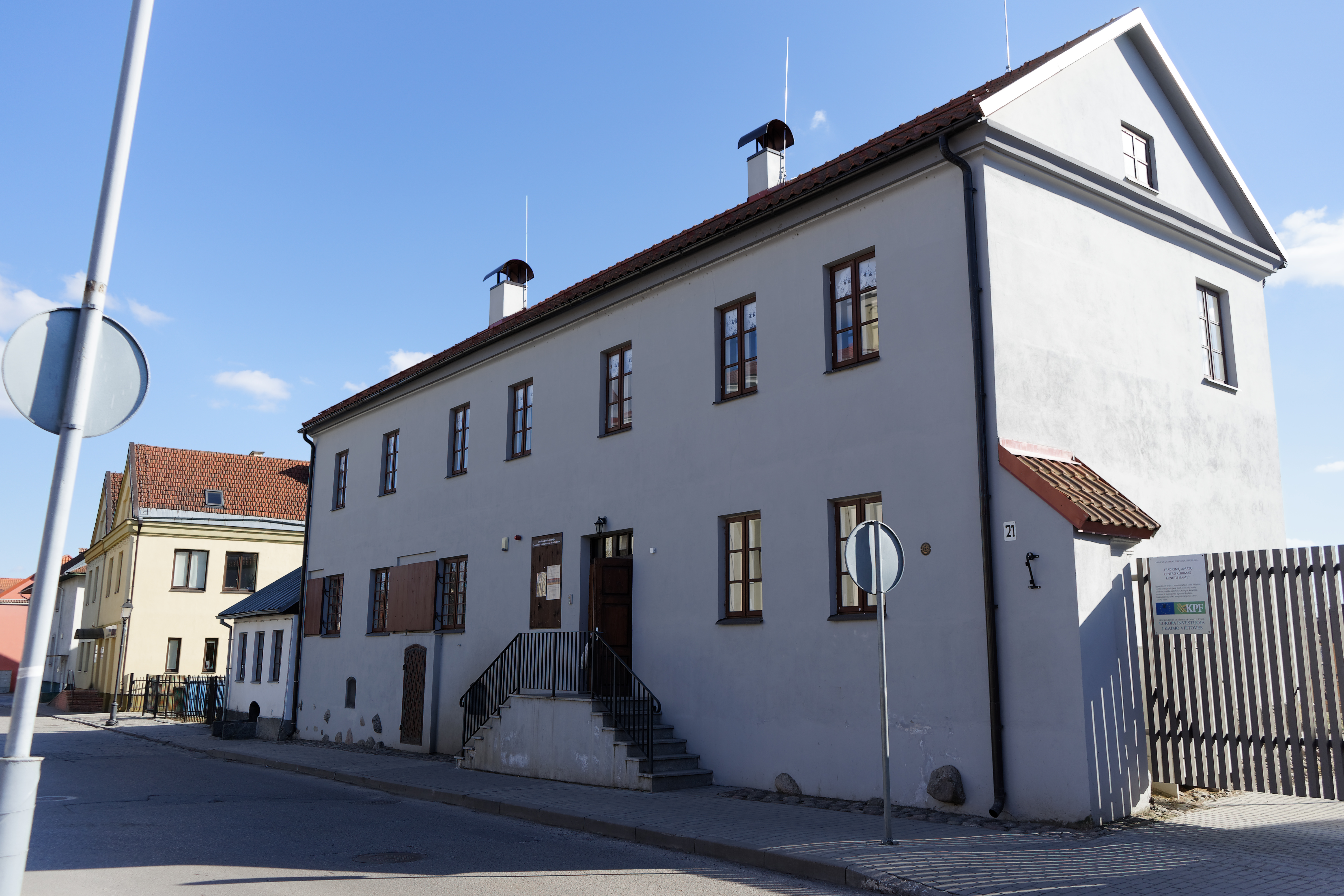 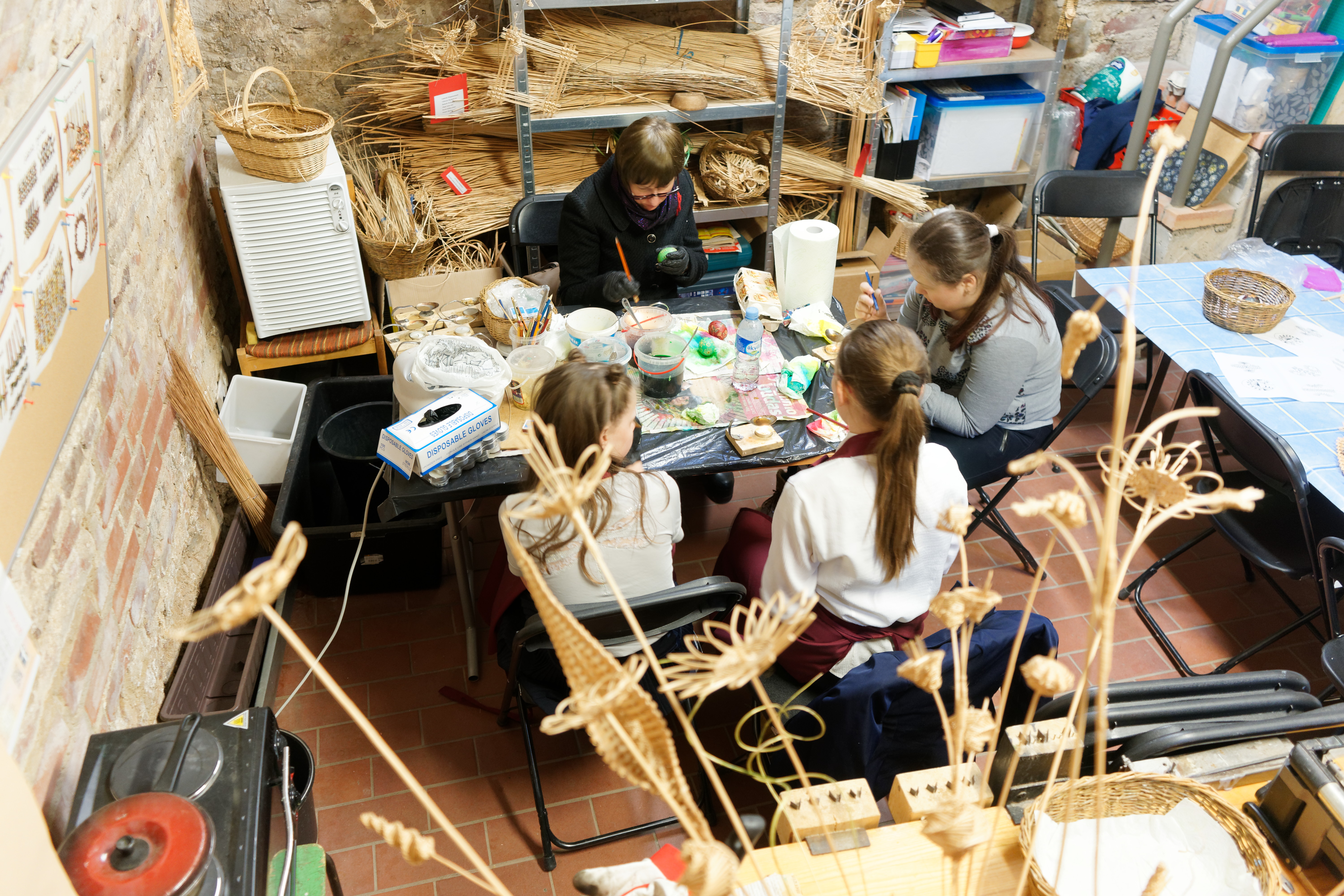 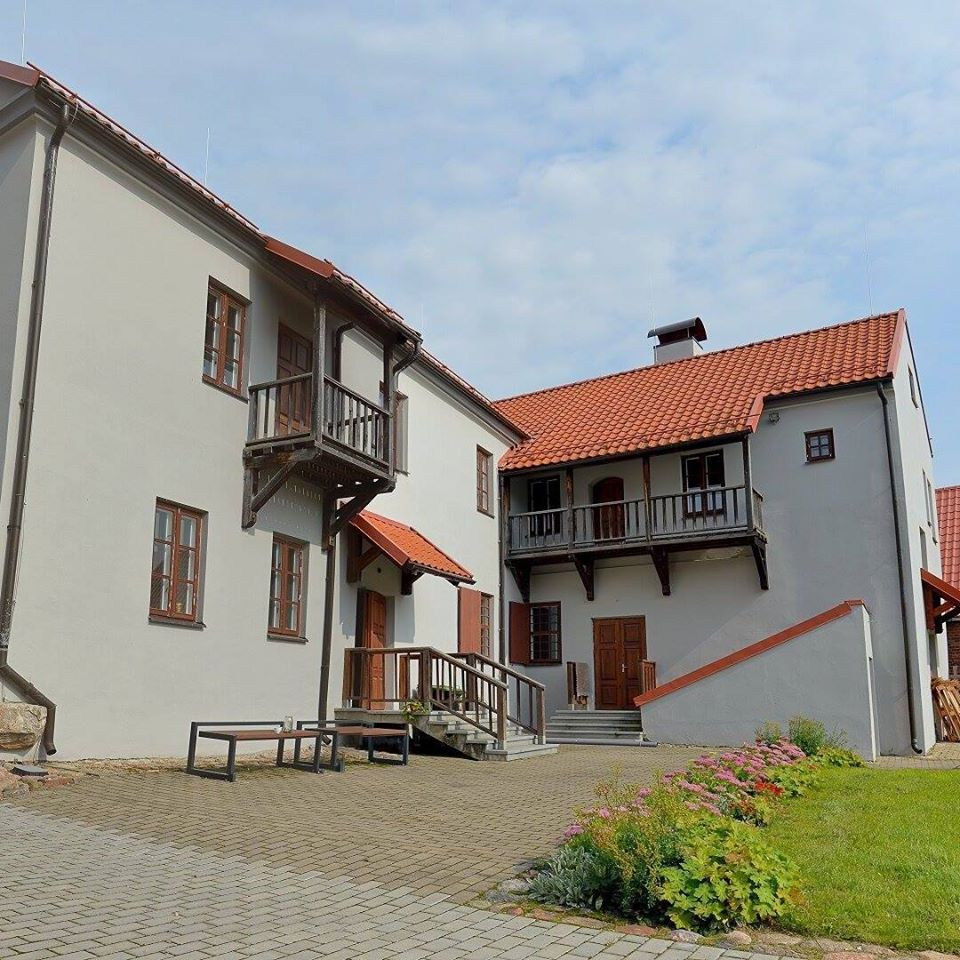 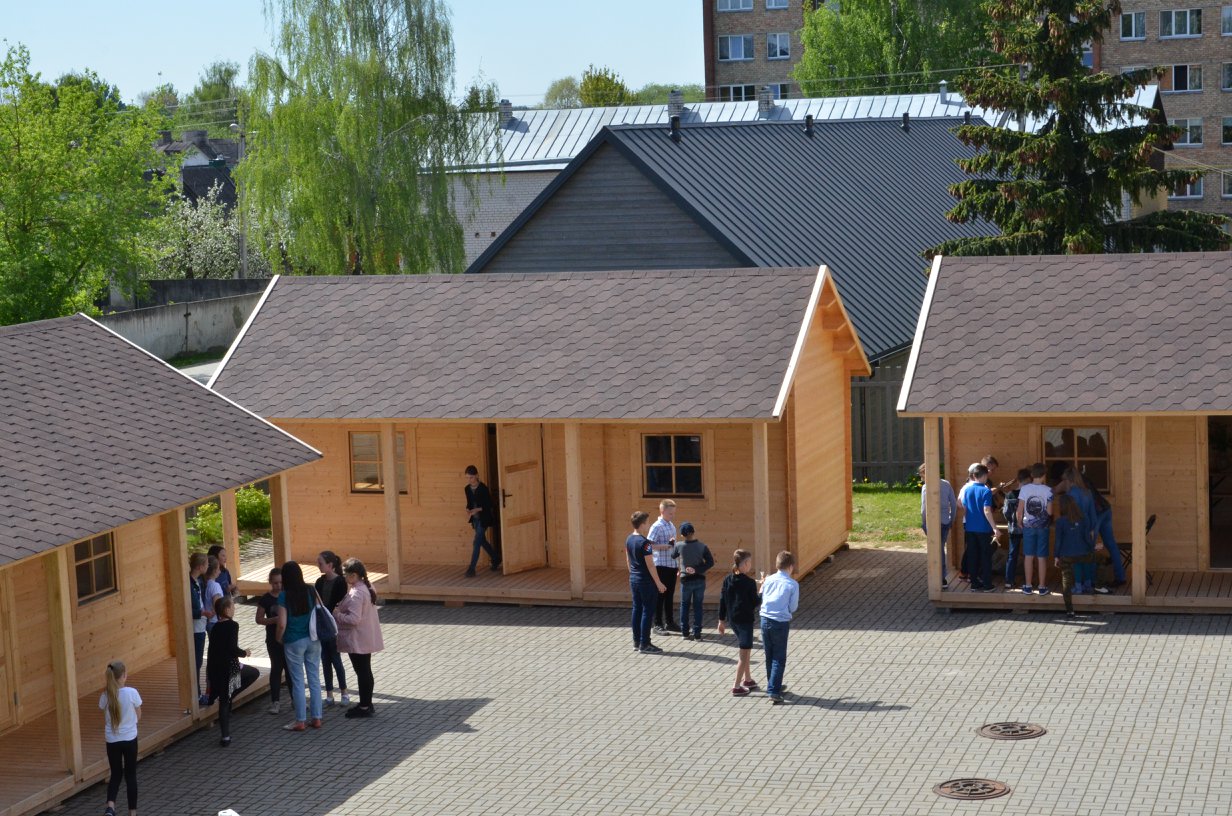 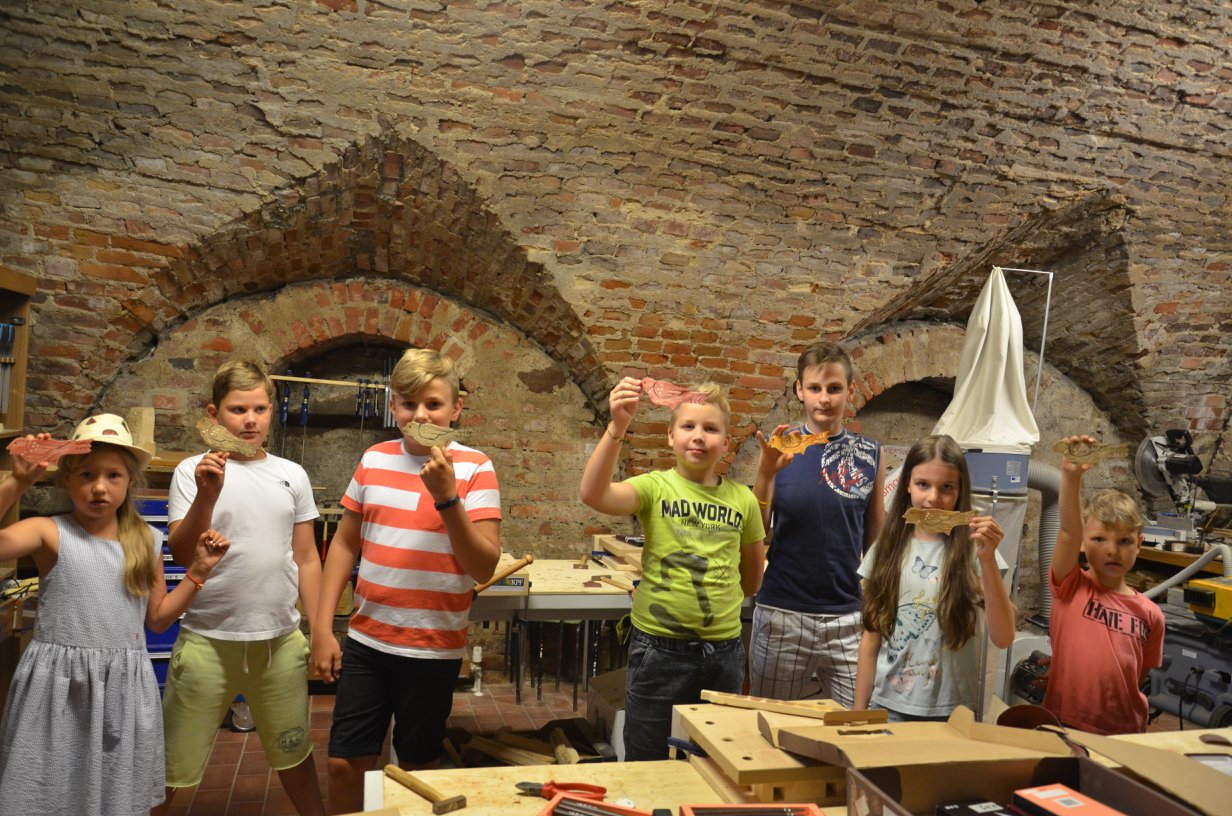 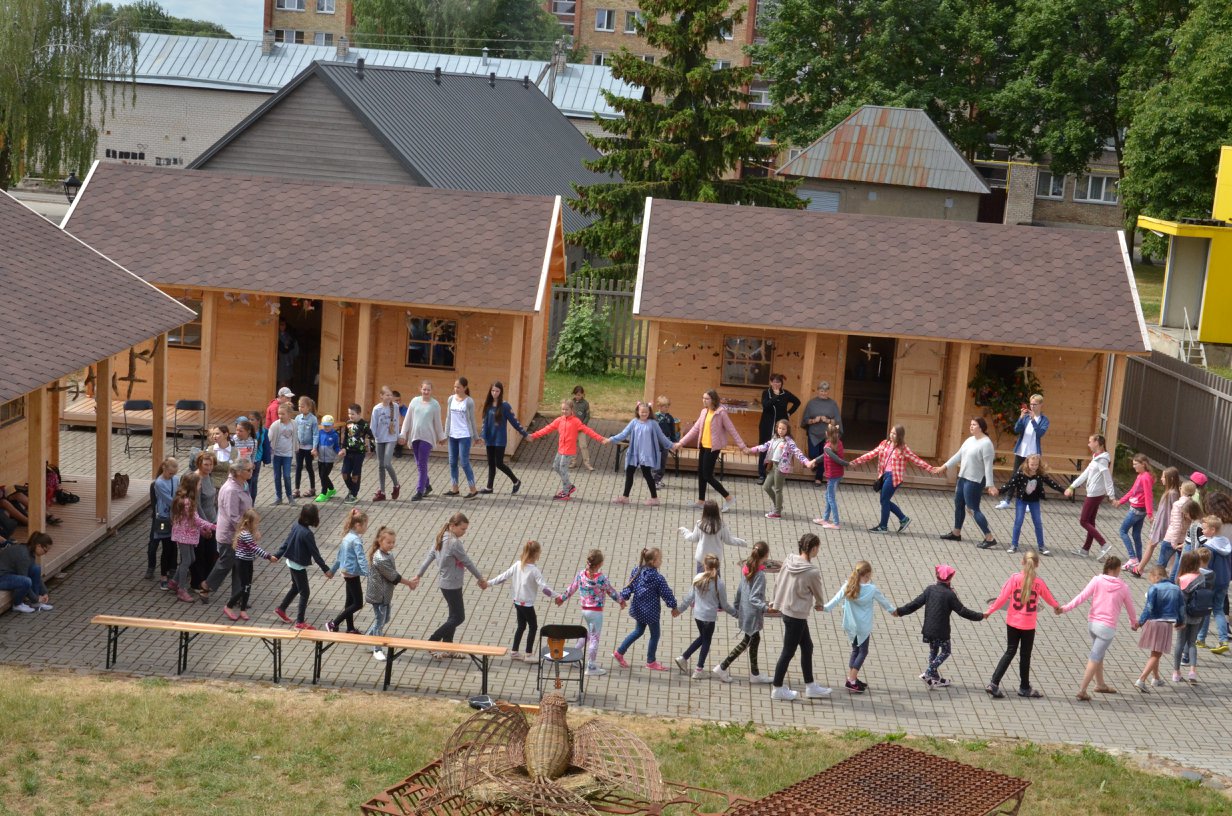 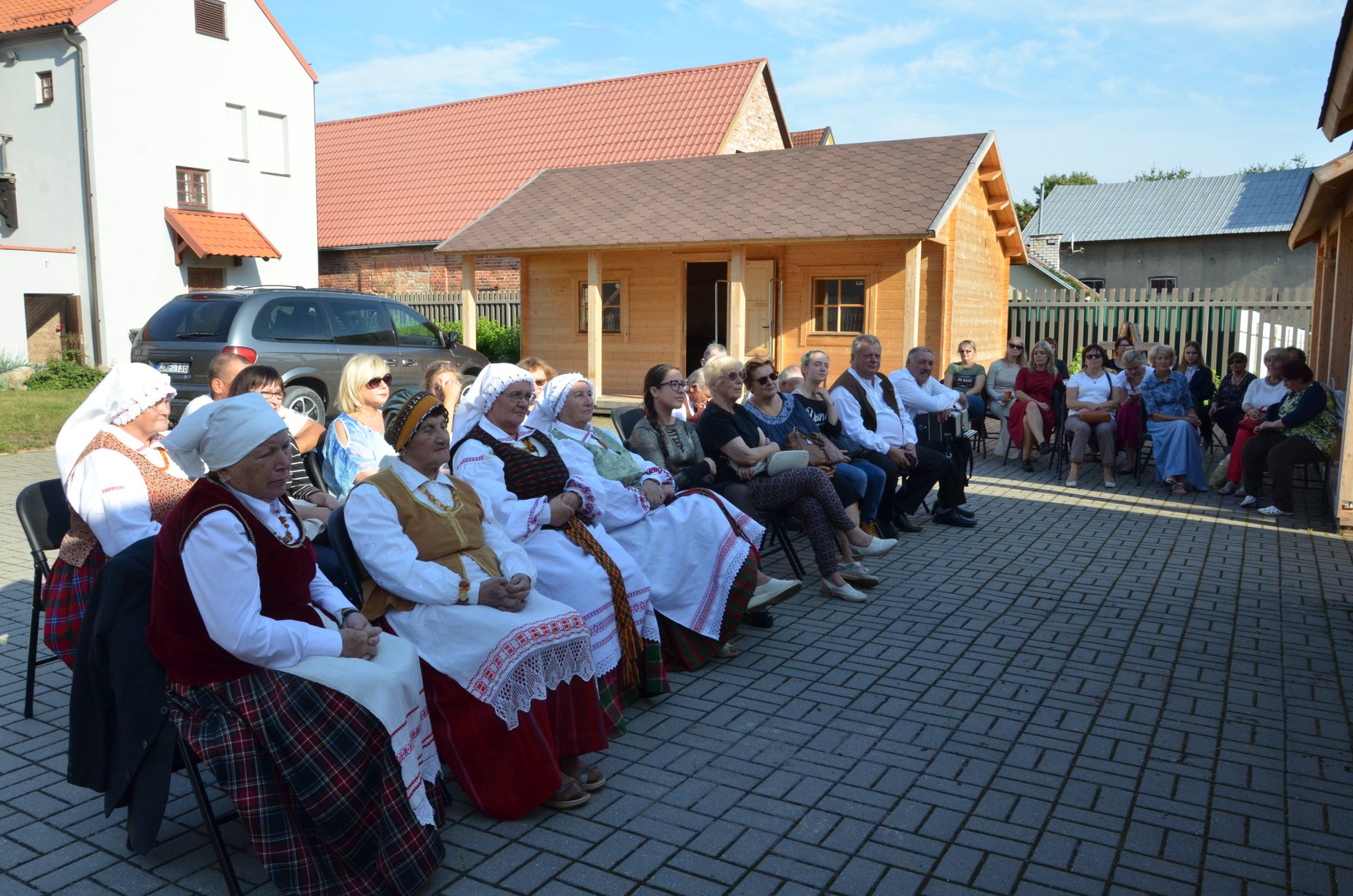 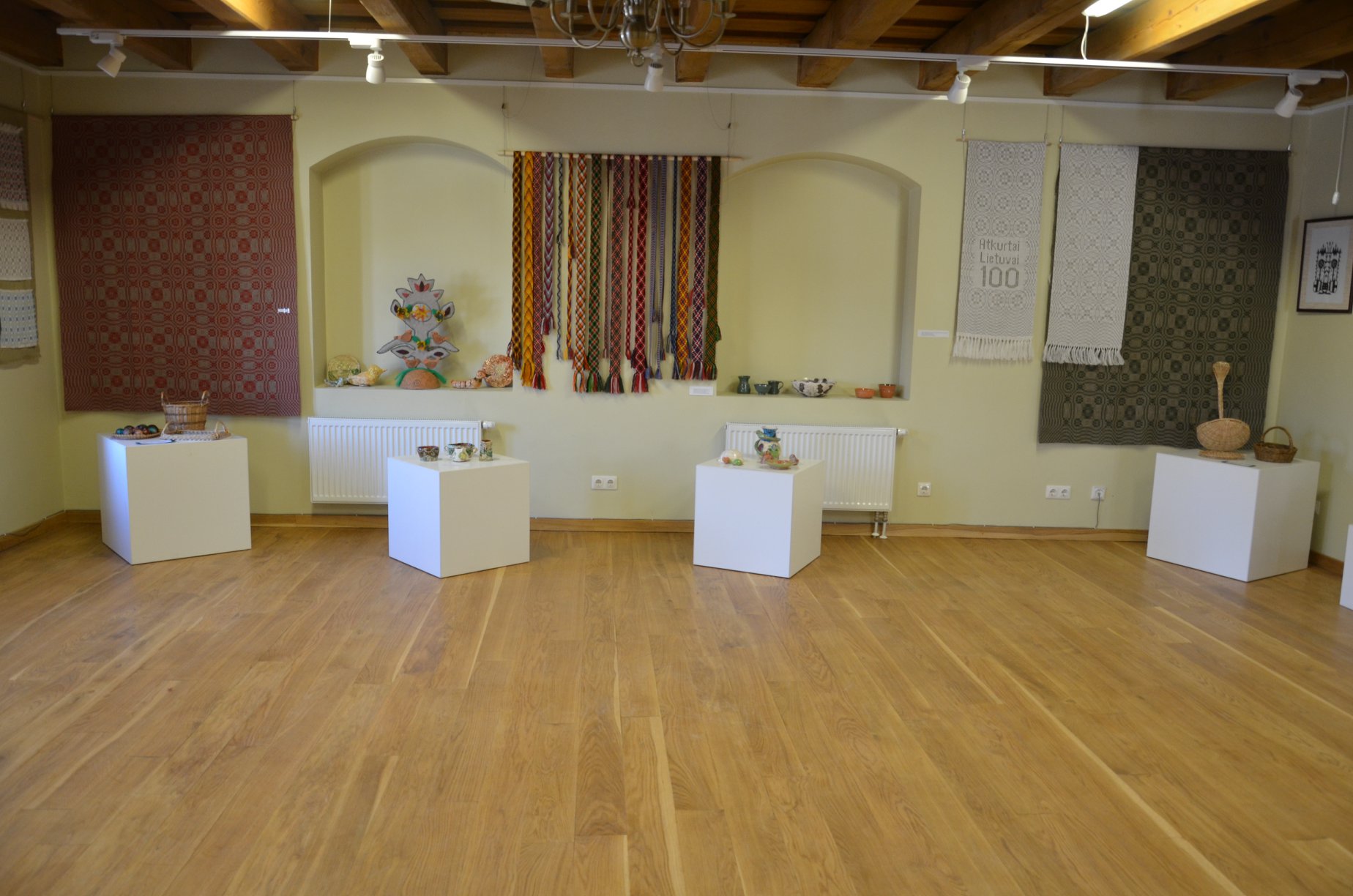 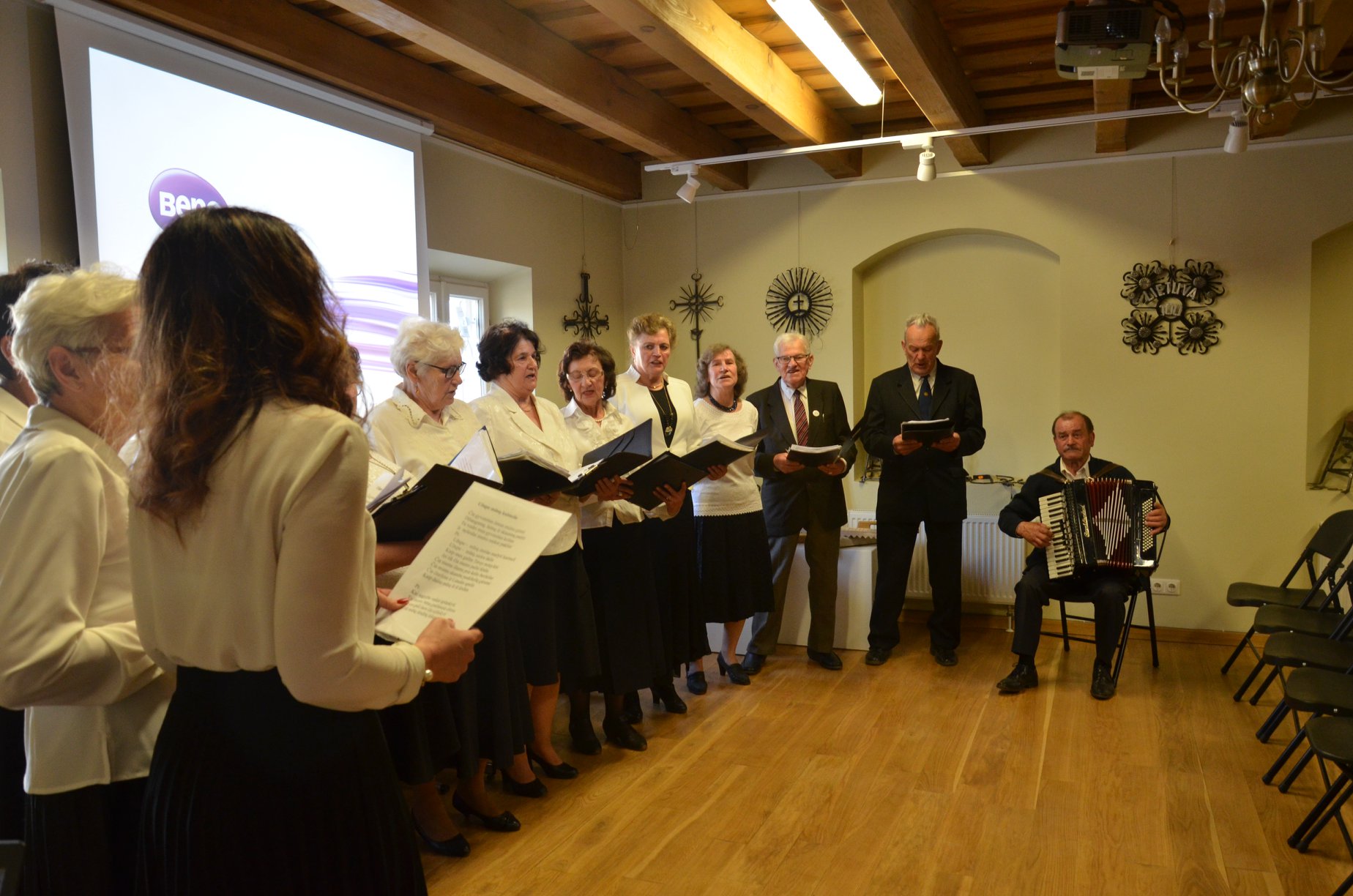 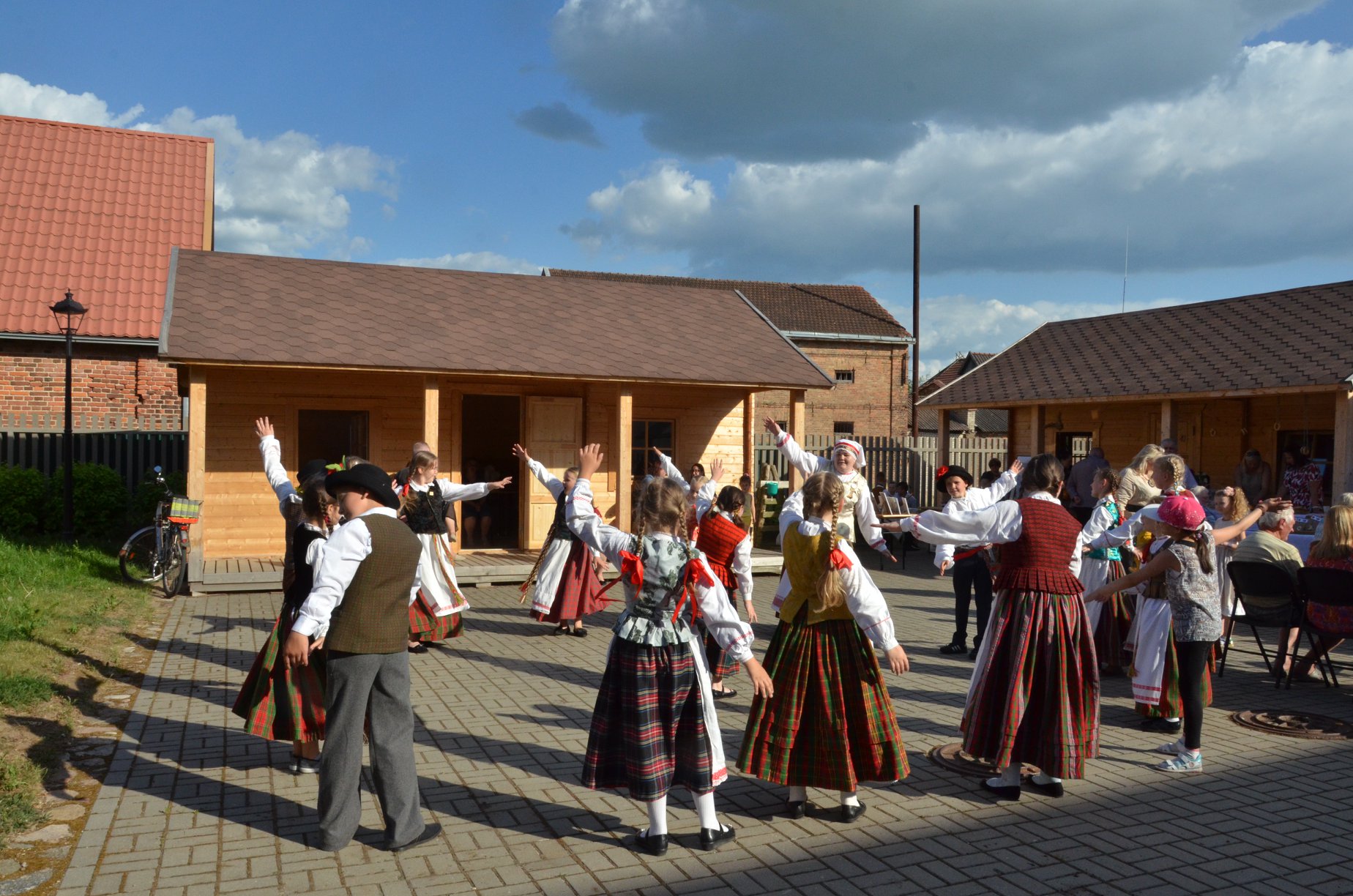 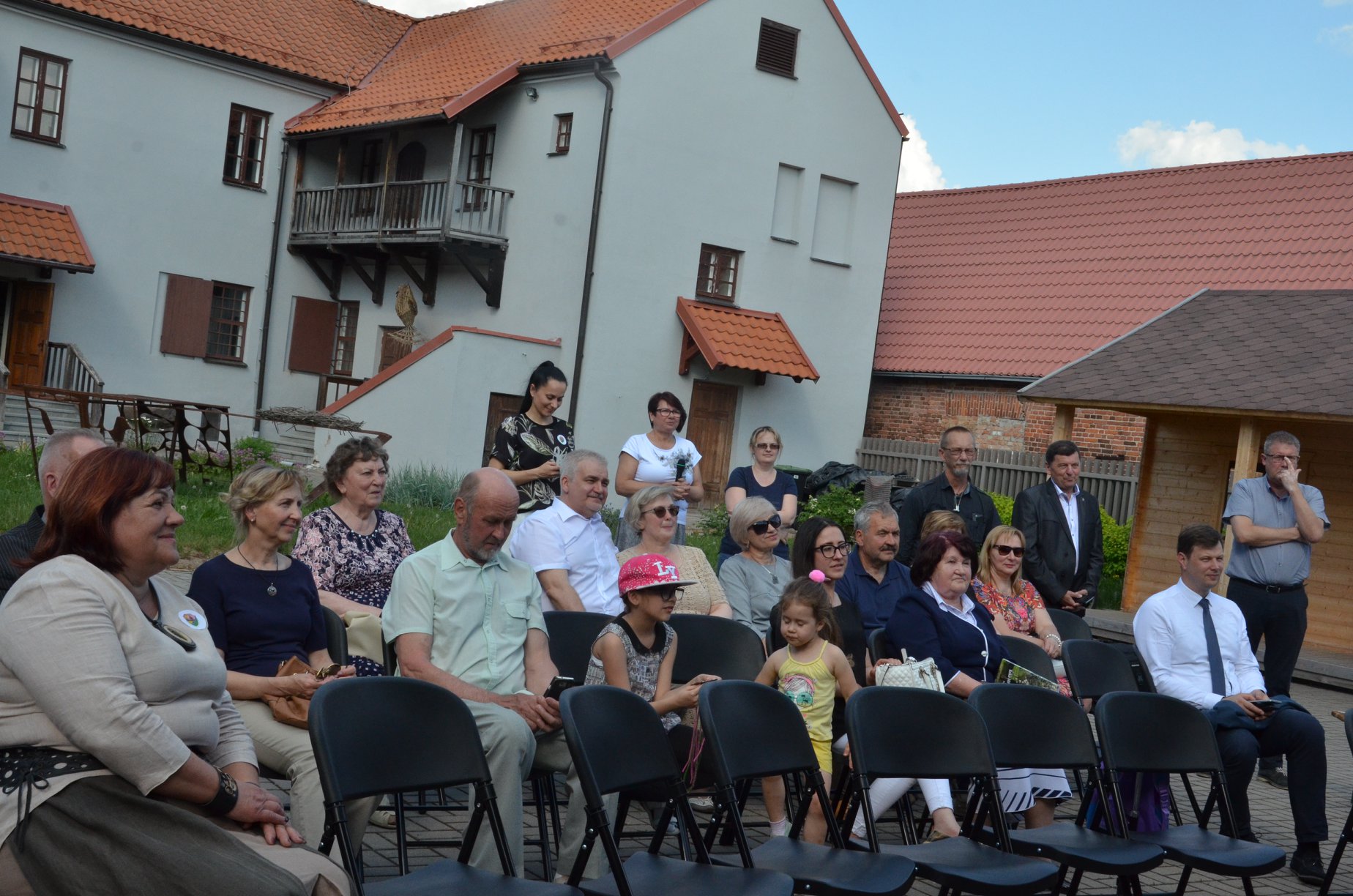 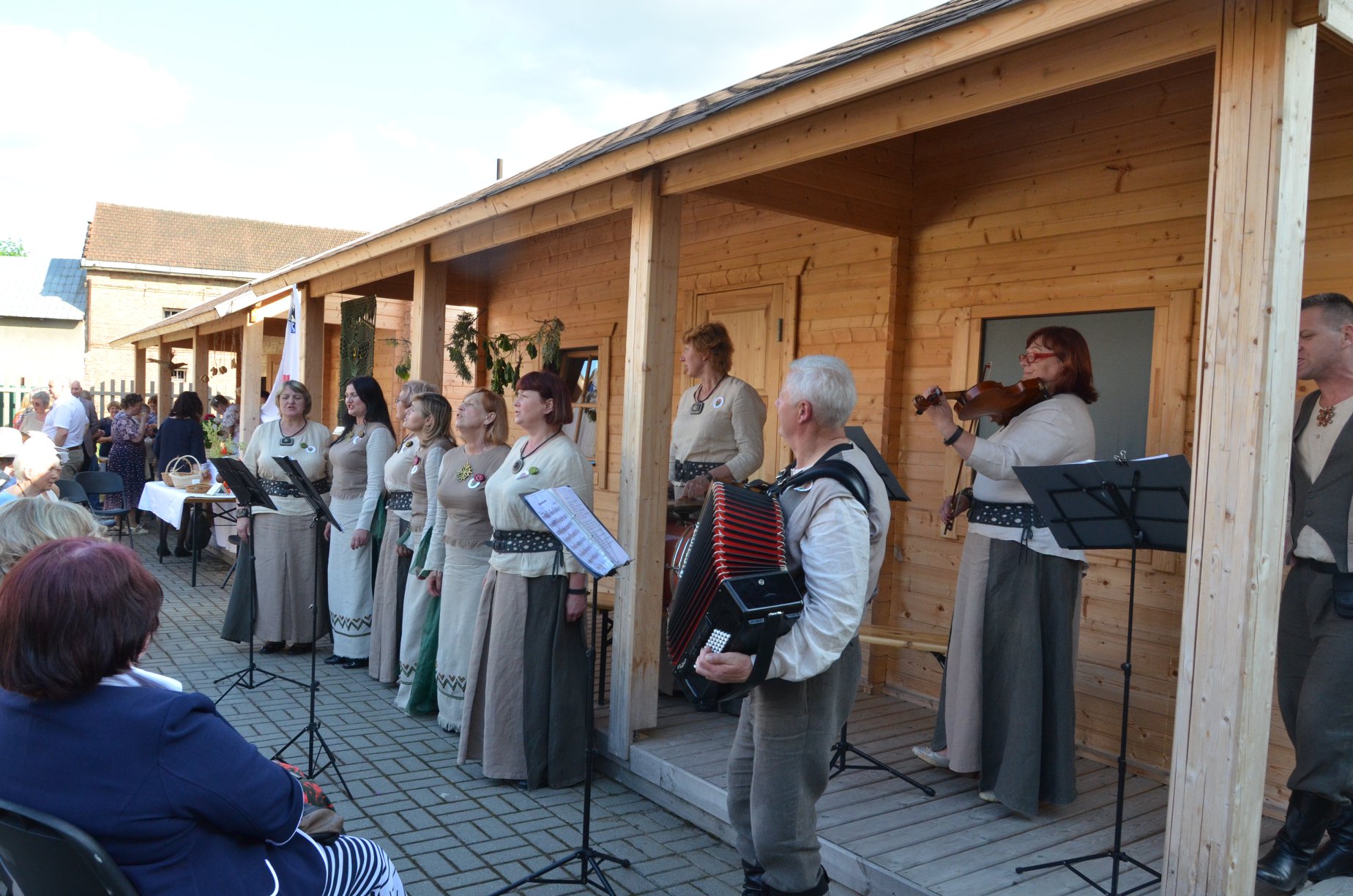 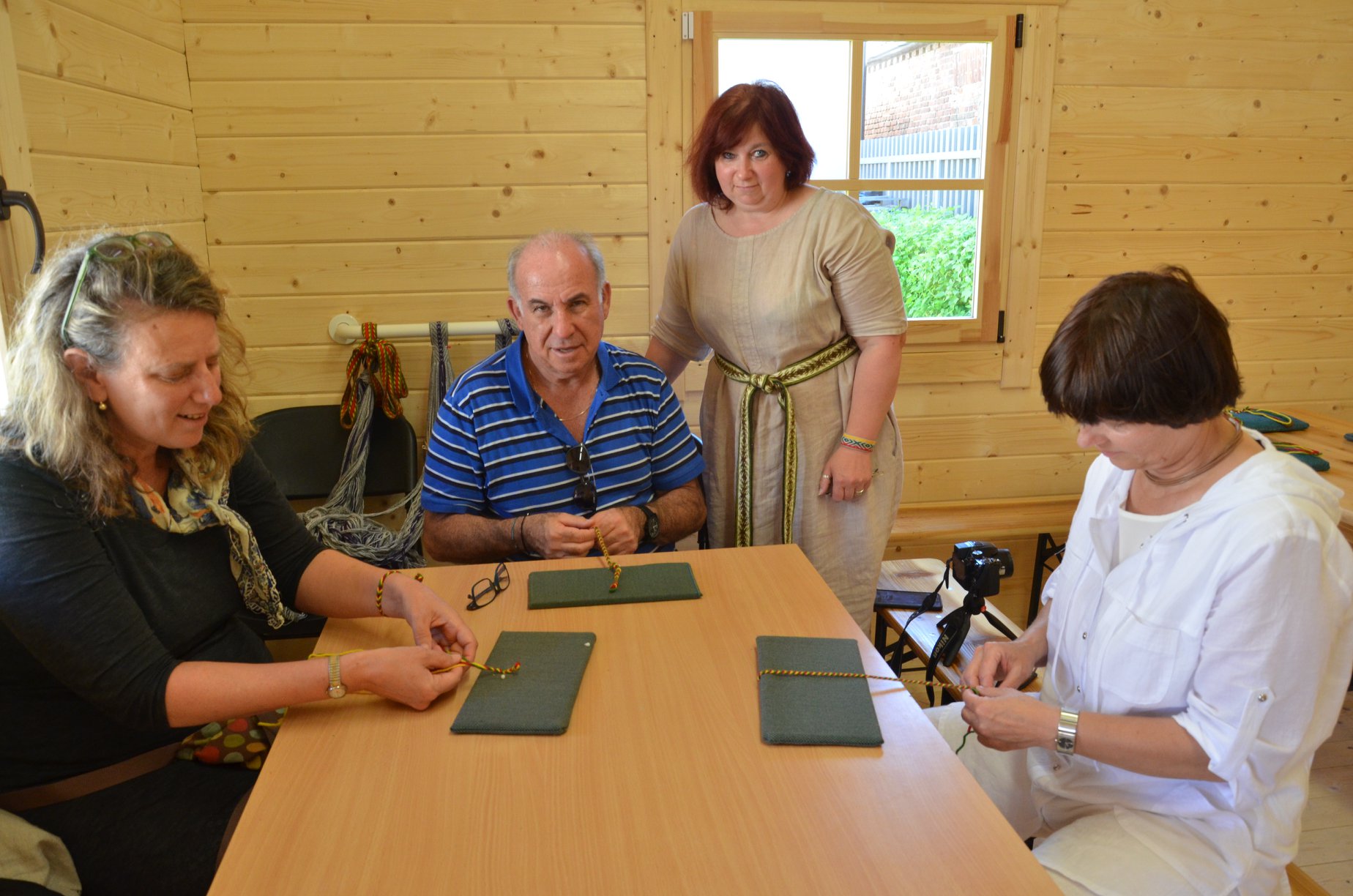 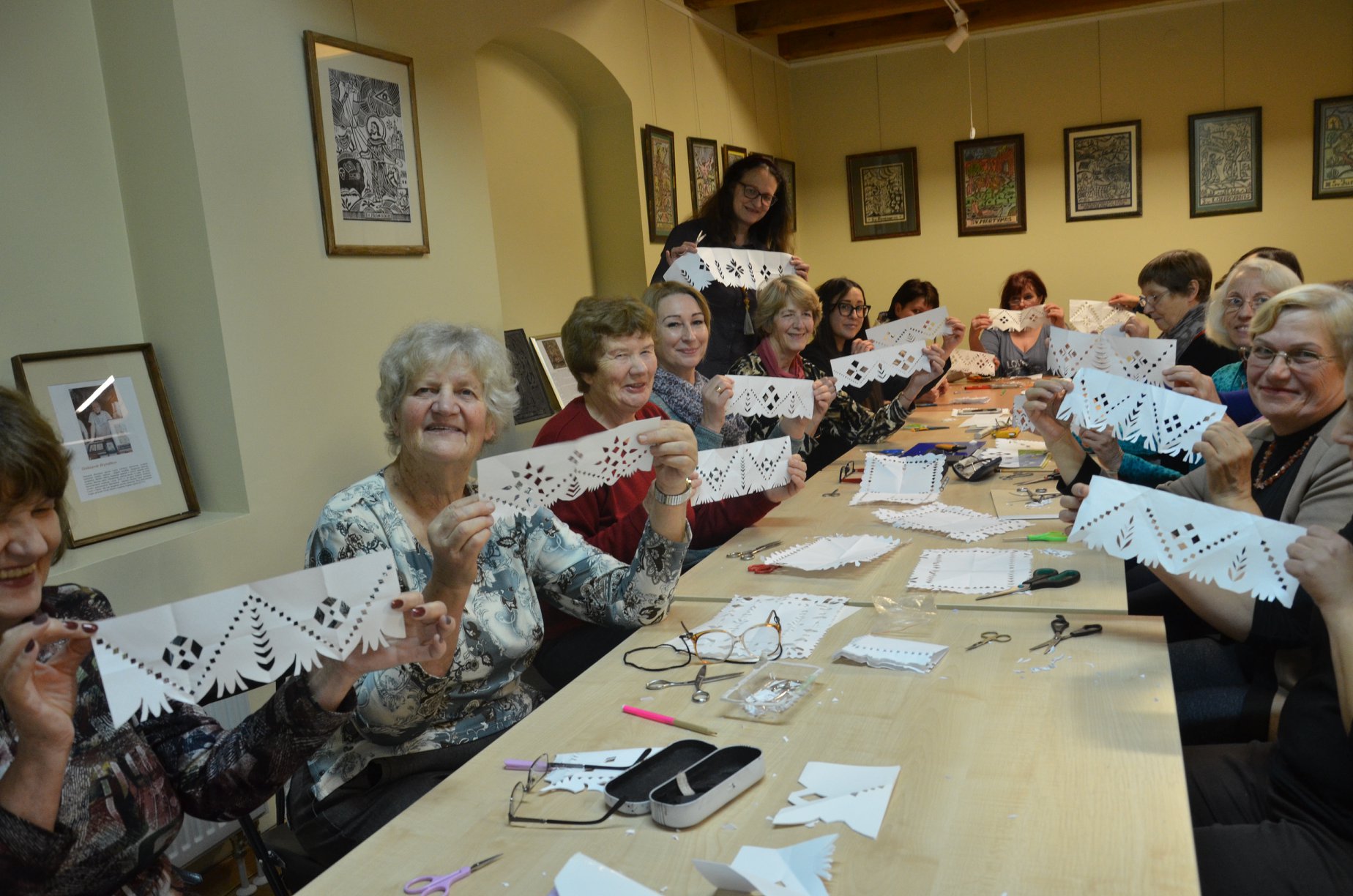