Sitemap
Version for the disabled
1863 Uprising Museum in Paberžė

Paberžė village is situated at the junction of Liaudė and Nykis Rivers, 32 km from Kėdainiai.

Paberžė Manor was established several centuries ago. It is assumed that the manor house was built by Stanislovas Šilingas, a Baron of German origin, in 1793. The nobleman was an active supporter of the 1863 Uprising. After the uprising was suppressed, Count Šilingas was exiled to Siberia, and Paberžė Manor was gifted to Tsar’s Officer I. Tichejev. The latter did not live here and rented the manor, provided food for pupils and his own expense and, before World War I, made it possible for local villagers to redeem the land of the estate. The manor house is wooden, of an elongated, rectangular plan. It was repaired many times, but the initial exterior was preserved. A porch was built in the central part of the facade, which not only decorated the building, but also protected the entrance from the rain. A symmetric plan of a double-ended building is preserved to this day.

In 1993, 1863 Uprising Museum opened its doors in Paberžė Manor. The museum includes a memorial exposition for the leader of the uprising, priest Antanas Mackevičius (1828–1863) who worked in Paberžė in 1855–1863, which reflects his childhood, years of study and work, and familiarized with the rebel fights of Antanas Mackevičius and his squad. The exposition includes personal items, furniture, documents, last letter before the leader’s death, his manuscript, etc. All the exhibited items remind of the 1863 Uprising, its progress and suppression. Paintings of the most famous Lithuanian graphic artists and painters are also exhibited here, reflecting the fights of rebels and commemorating them. Events and painting exhibitions are organized in the 1863 Uprising Museum. 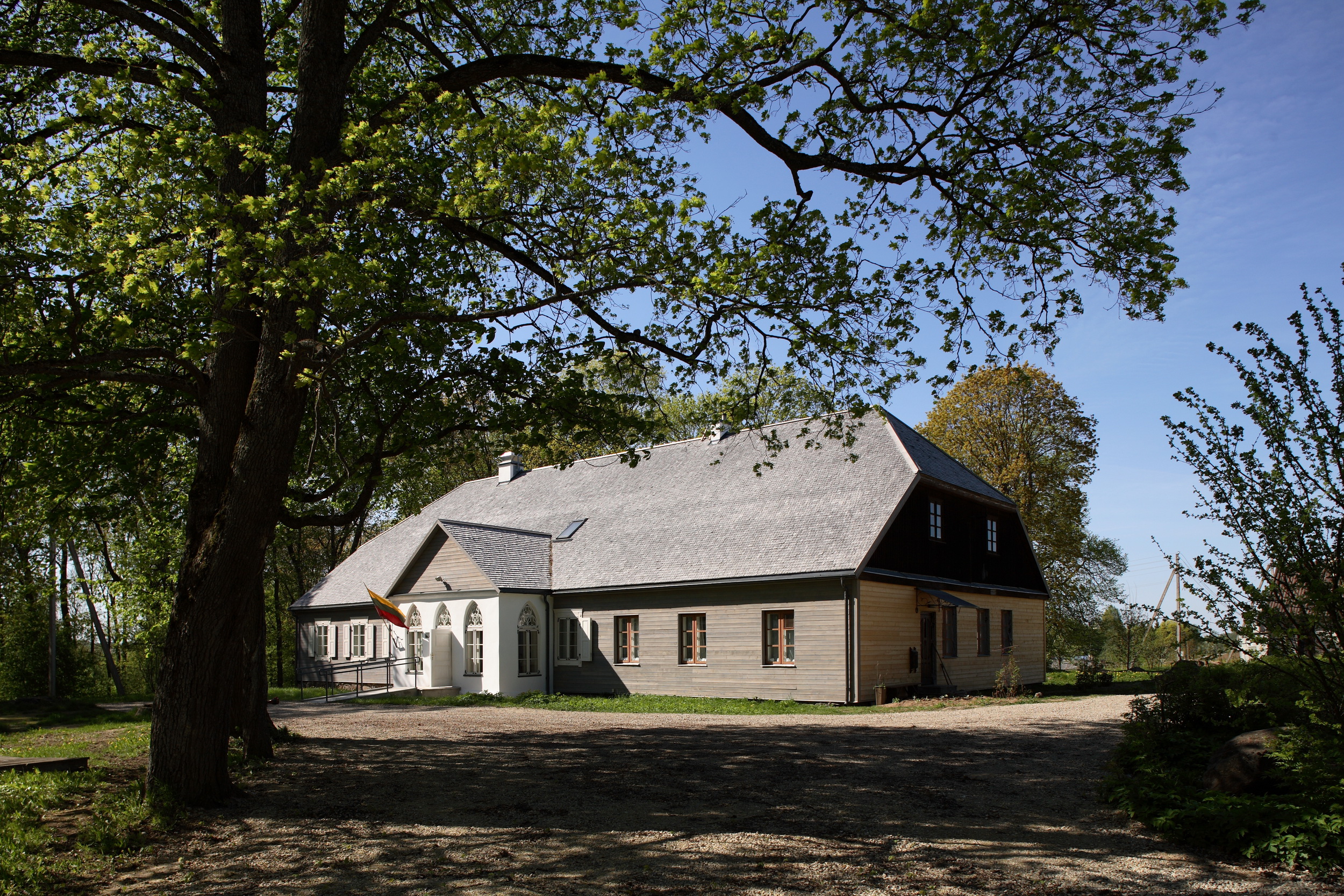 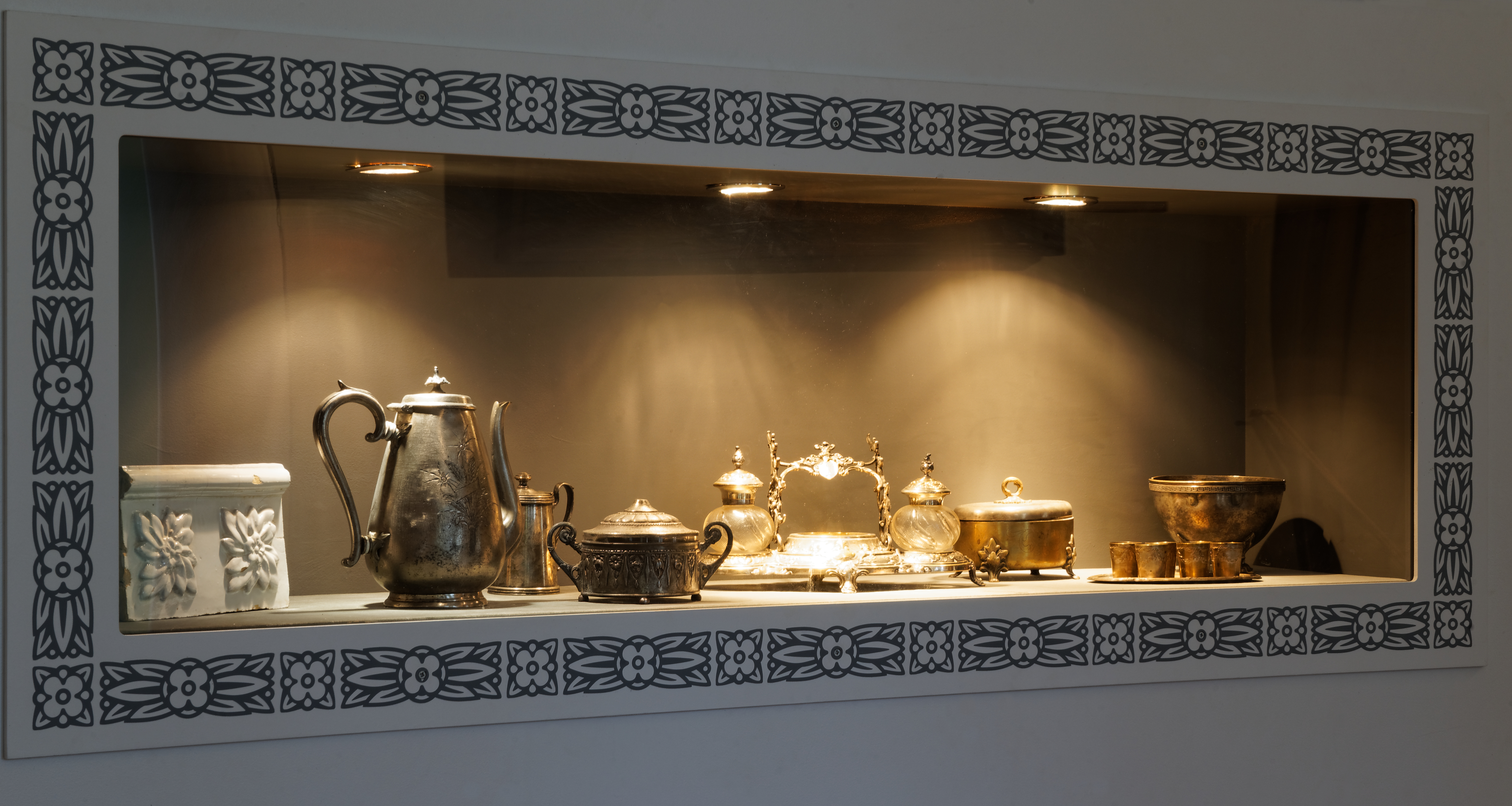 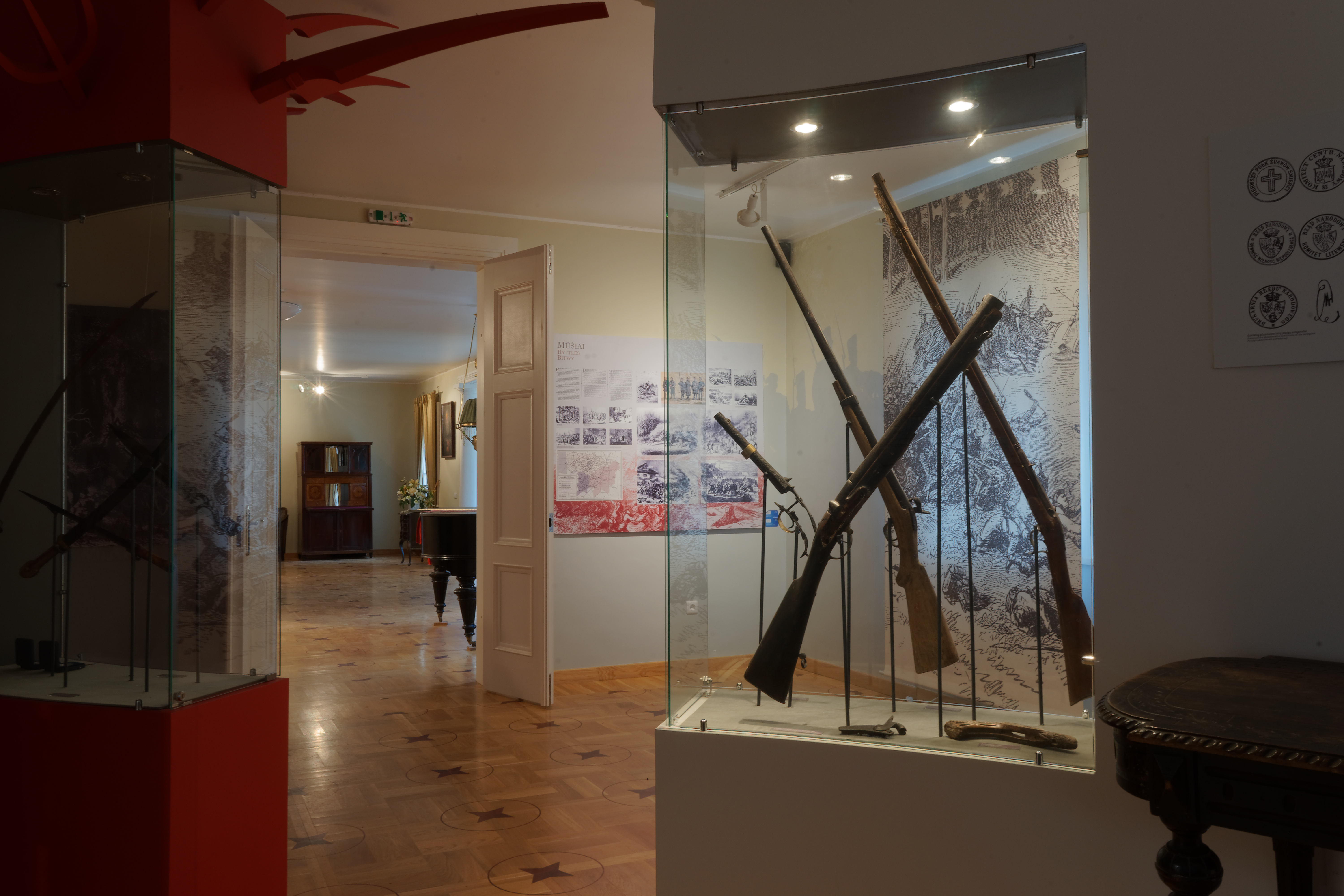 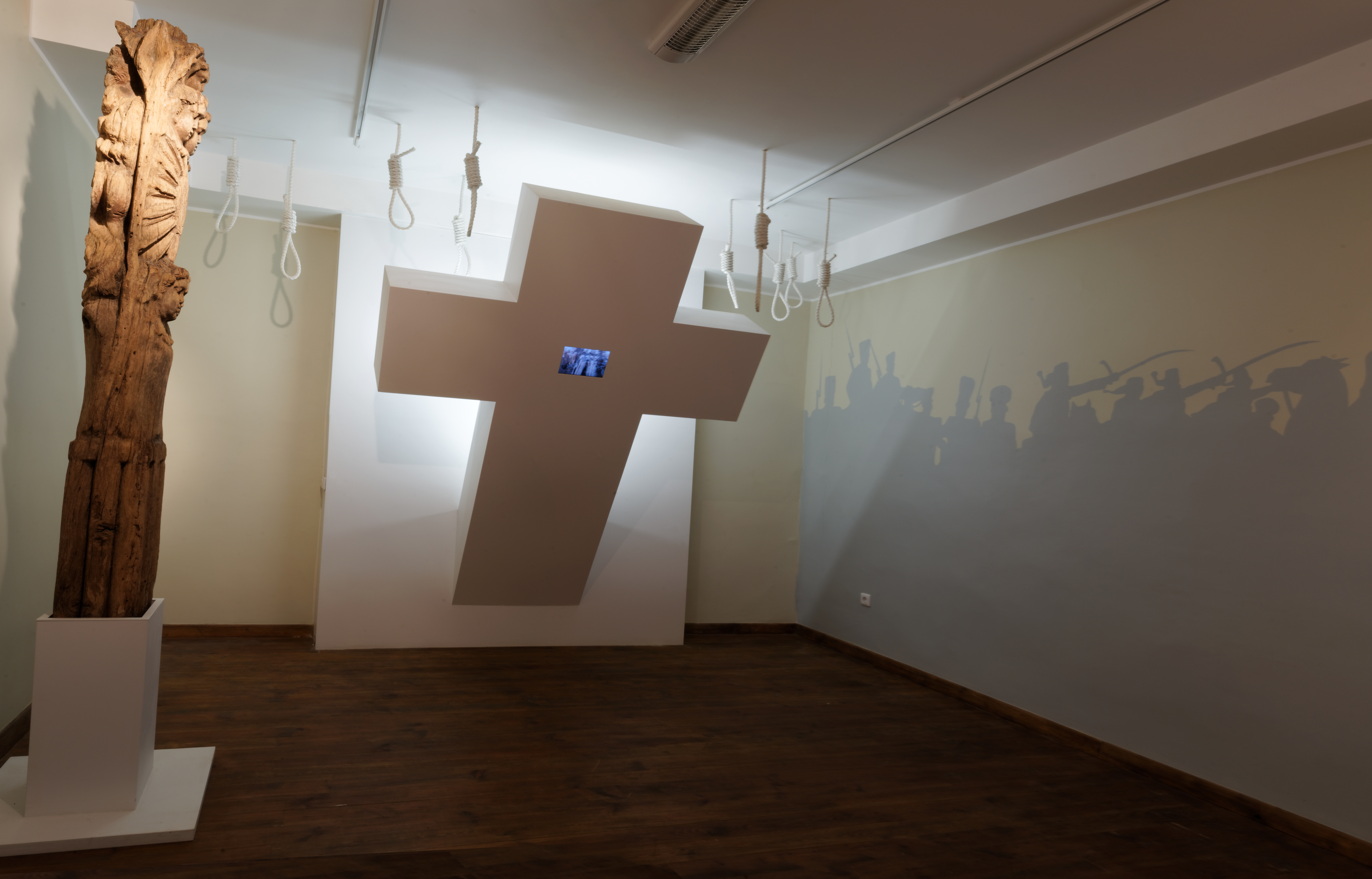 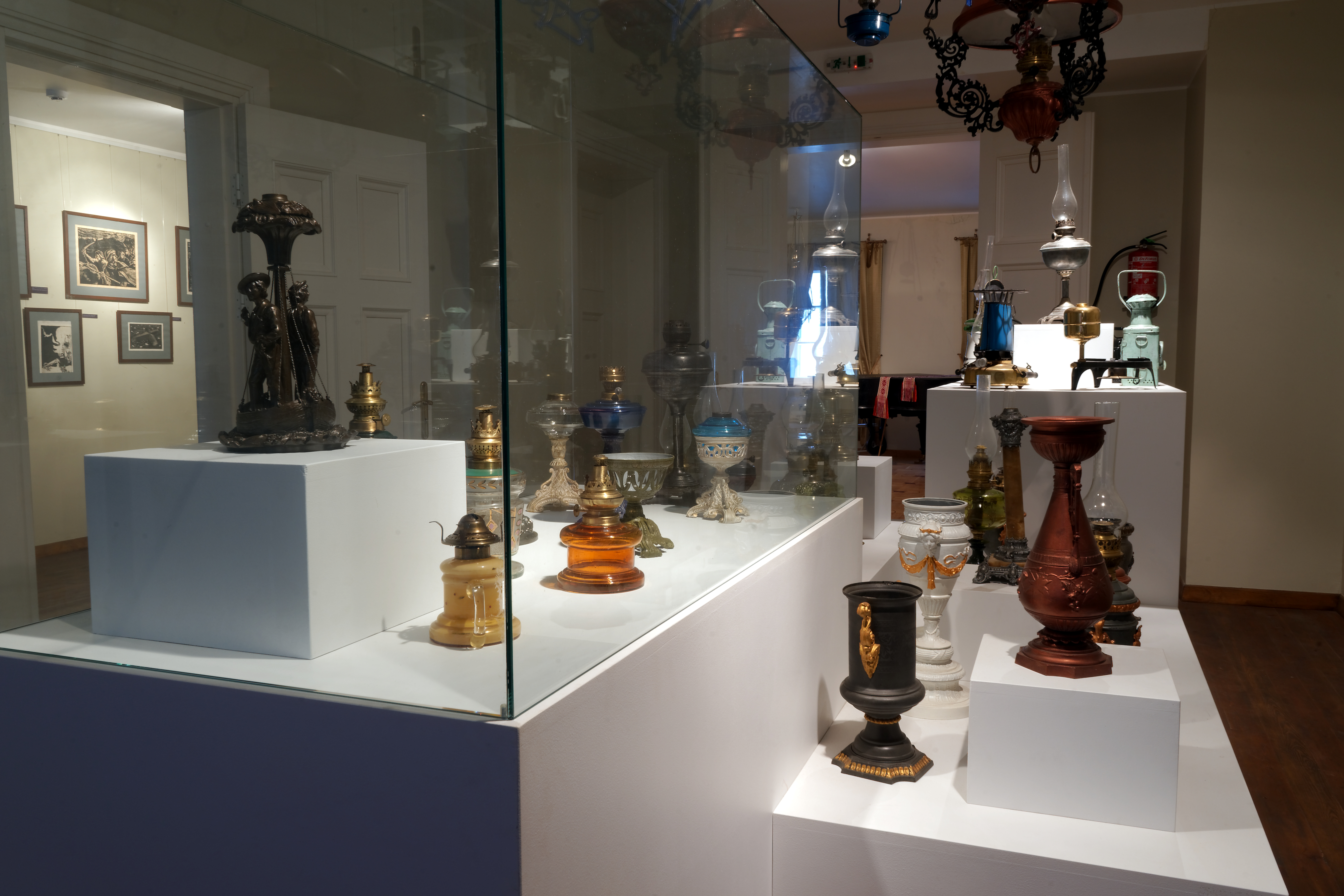 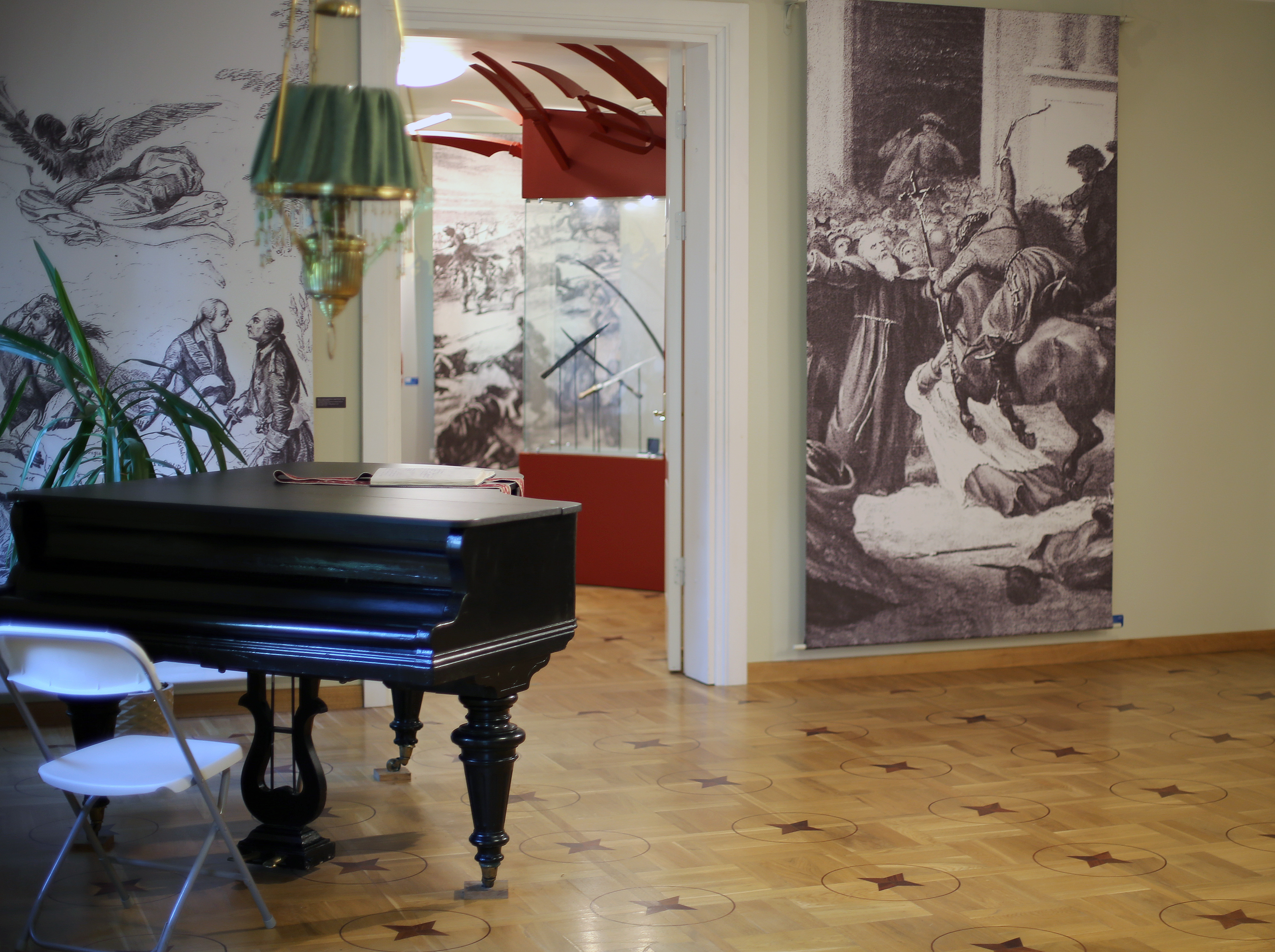 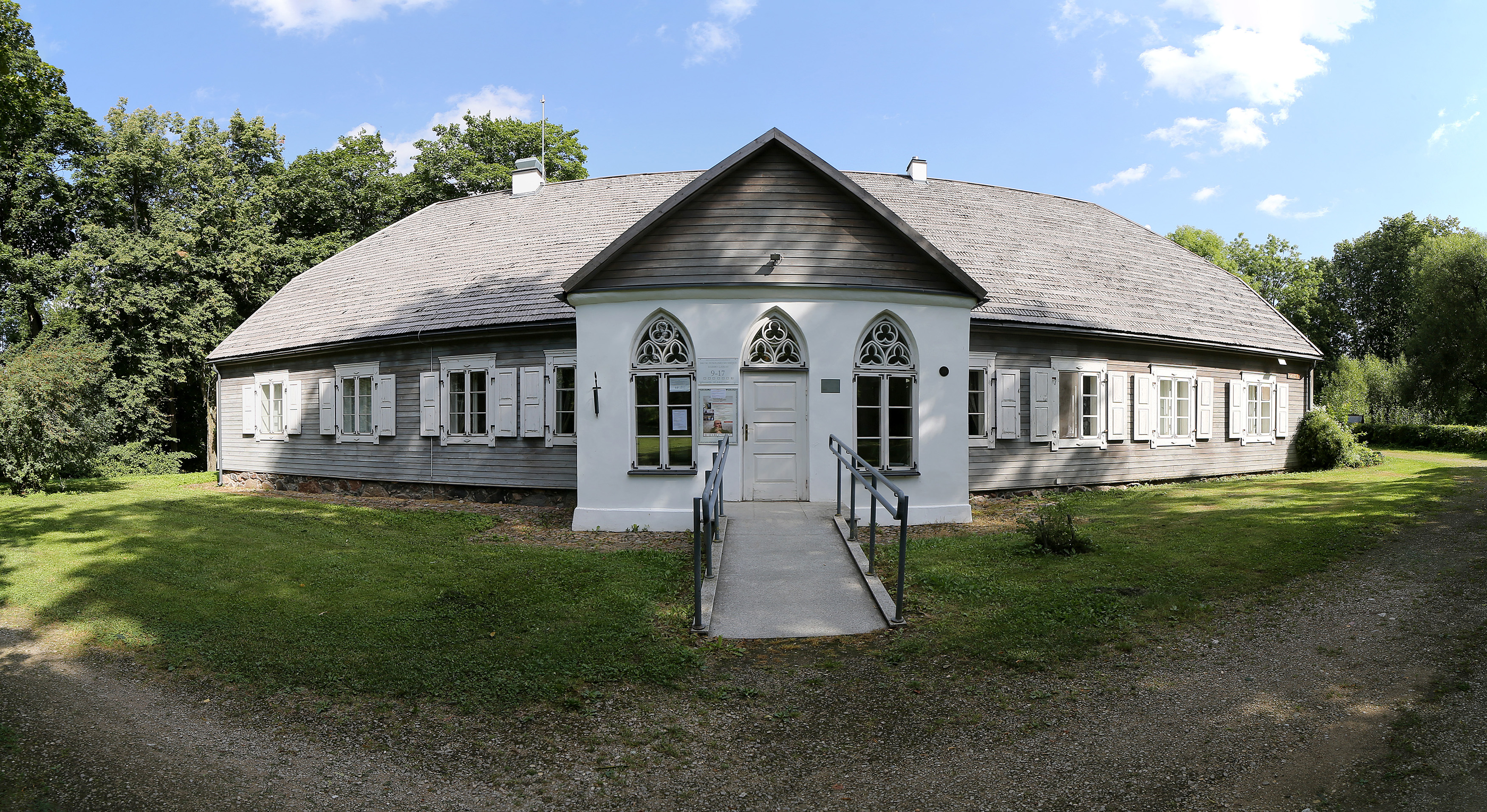 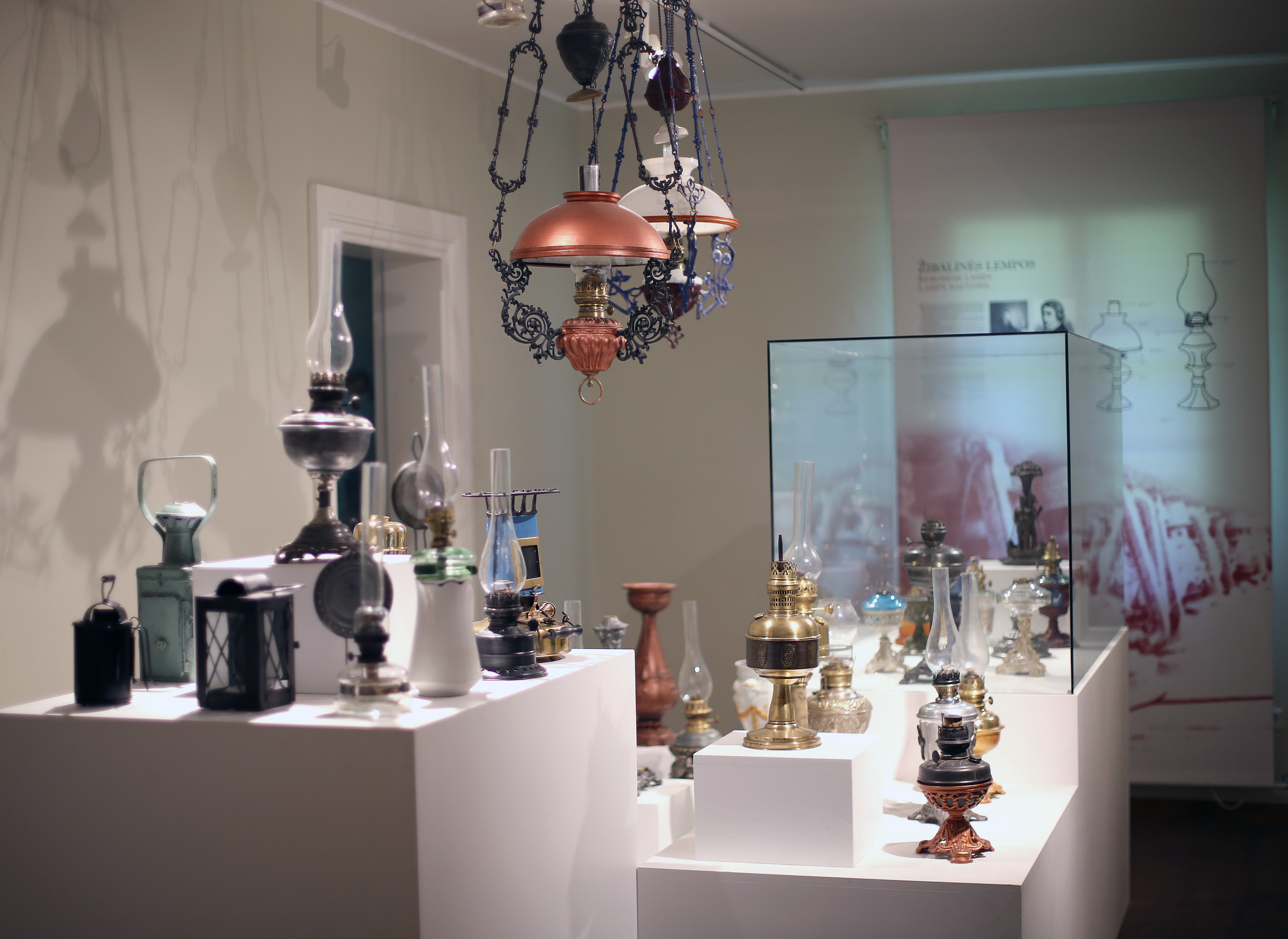 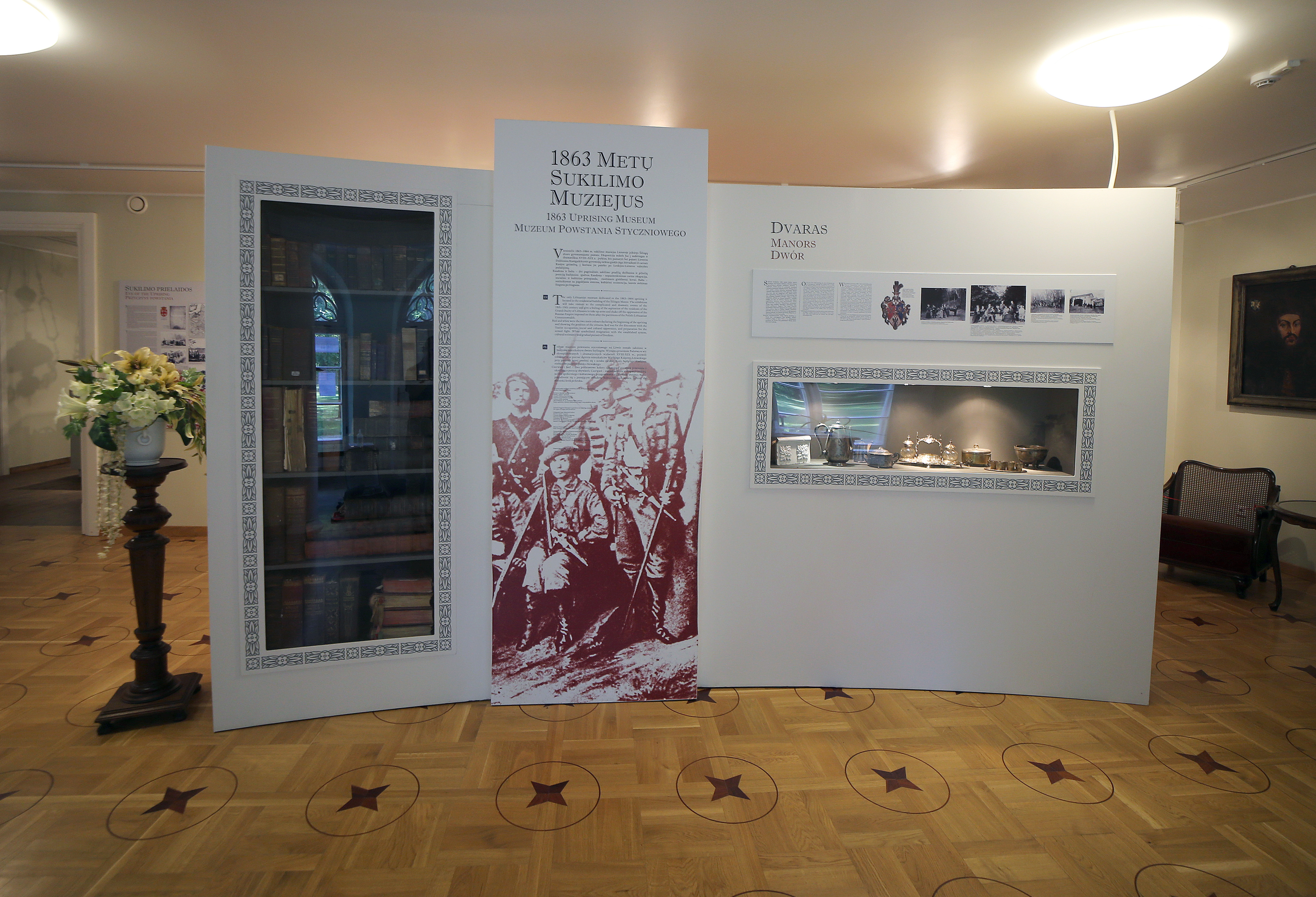