Kėdainiai Regional Museum – one of the oldest in Lithuania – was established in 1922. The first director of the Museum was its founder, a chairman of Kėdainiai District Board Vladas Rybelis, who gave away a big collection of antiquities, collected by him (about 1000 exhibits). The Museum was sustained by Kėdainiai District Board, that allocated 3 small rooms in the ground floor of the Municipality building (now – the Public Library of M.Daukša). The inventory of the Museum was comprised of 5 cases, 3 cupboards and 1 small shelf. The exposition had 2 cases and 1 shelf. In the exposition there were sections of Archaeology, Numismatics, Ethnography, Nature and History, a collection of guns and blazons of towns. All the Museum’s exhibits were exposed. The Museum was open for visitors only on Mondays and Tuesdays, from 12 a.m. till 2 p.m.

In September 2000 the Museum moved to a new building – a former monastery of the Carmelites of the 18th – 19th c. (Didžioji Street 19). In the restored rooms, there were installed new expositions of V.Svirskis crosses, unique exhibits and documents of the 17th – 18th c., a set of furniture made of horn in the 19th c. from Apytalaukis mansion. In April 2001 the restoration of the Dukes Radziwills Mausoleum was completed. In the Mausoleum, there are 6 restored sarcophaguses. To date, it is the only one reconstructed tomb of the noblemen of the Grand Duchy of Lithuania of the 17th c. in Lithuania. On August 16, 2002, in the restored Small synagogue of the 19th c. was founded the Multicultural Centre of the Museum. In 2004, another museum was opened – the Museum of Wooden Sculptures of Vytautas Ulevičius, that was established in Kėdainiai District Municipality building and in 2005, the House of writer Juozas Paukštelis was renovated and recreated as well. At the present time, Kėdainiai Regional Museum has 5 branches: the Multicultural Centre, Mausoleum of the Dukes Radziwills in the Reformed Church, Cultural Centre ‘The Arnets House’, Museum of Wooden Sculptures of V.Ulevičius and the Museum of 1863 Uprising in Paberžė. 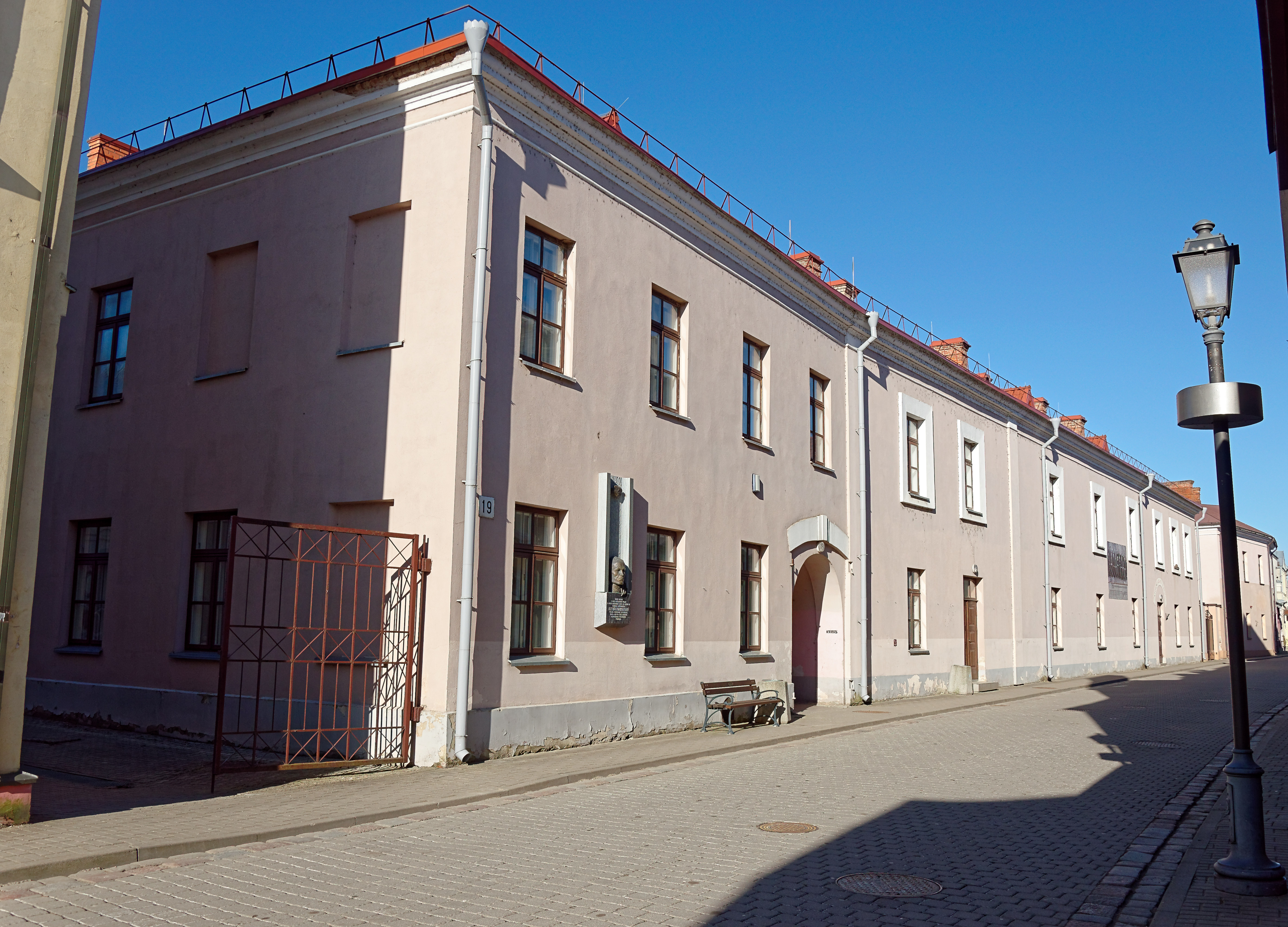 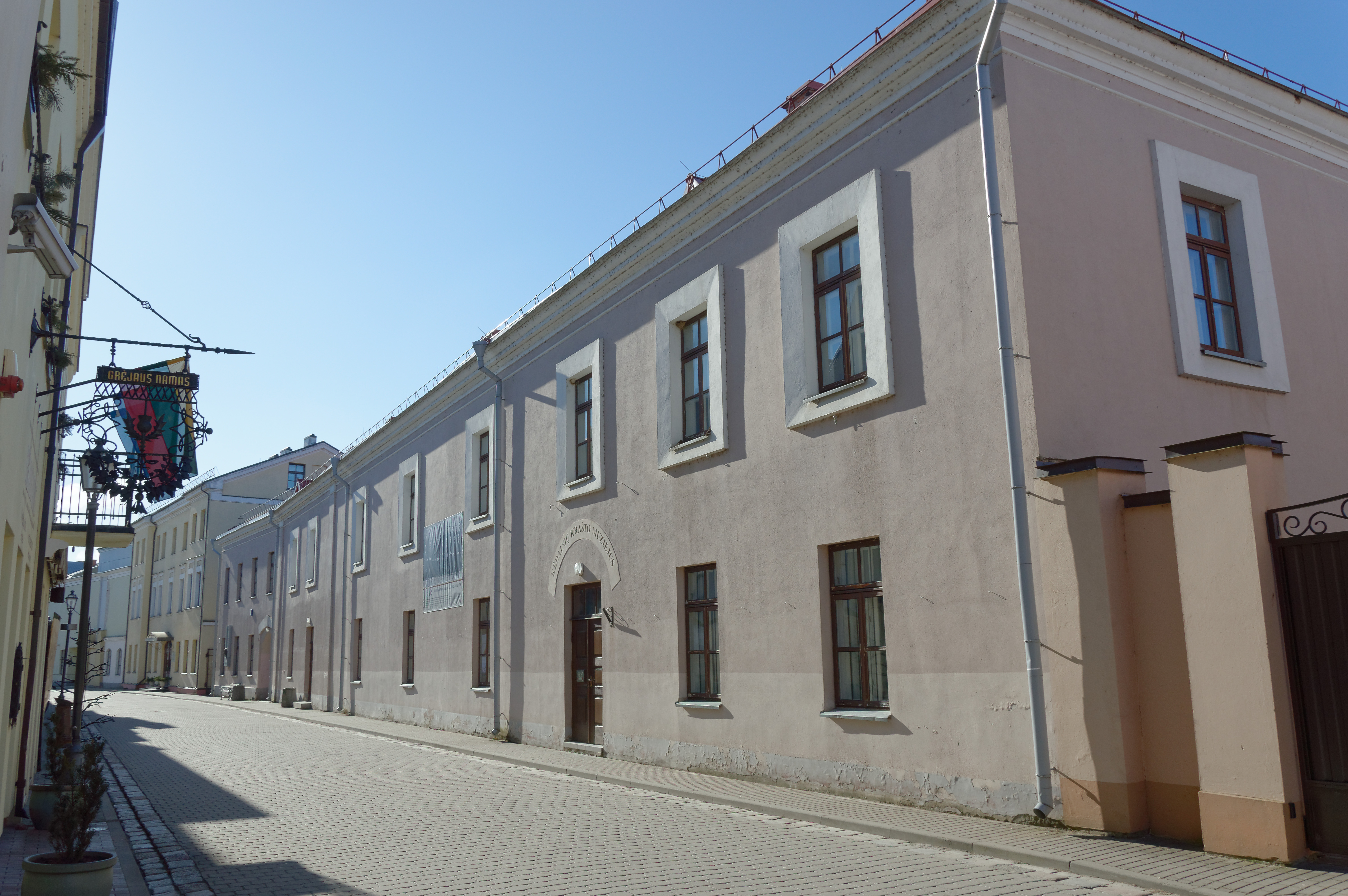 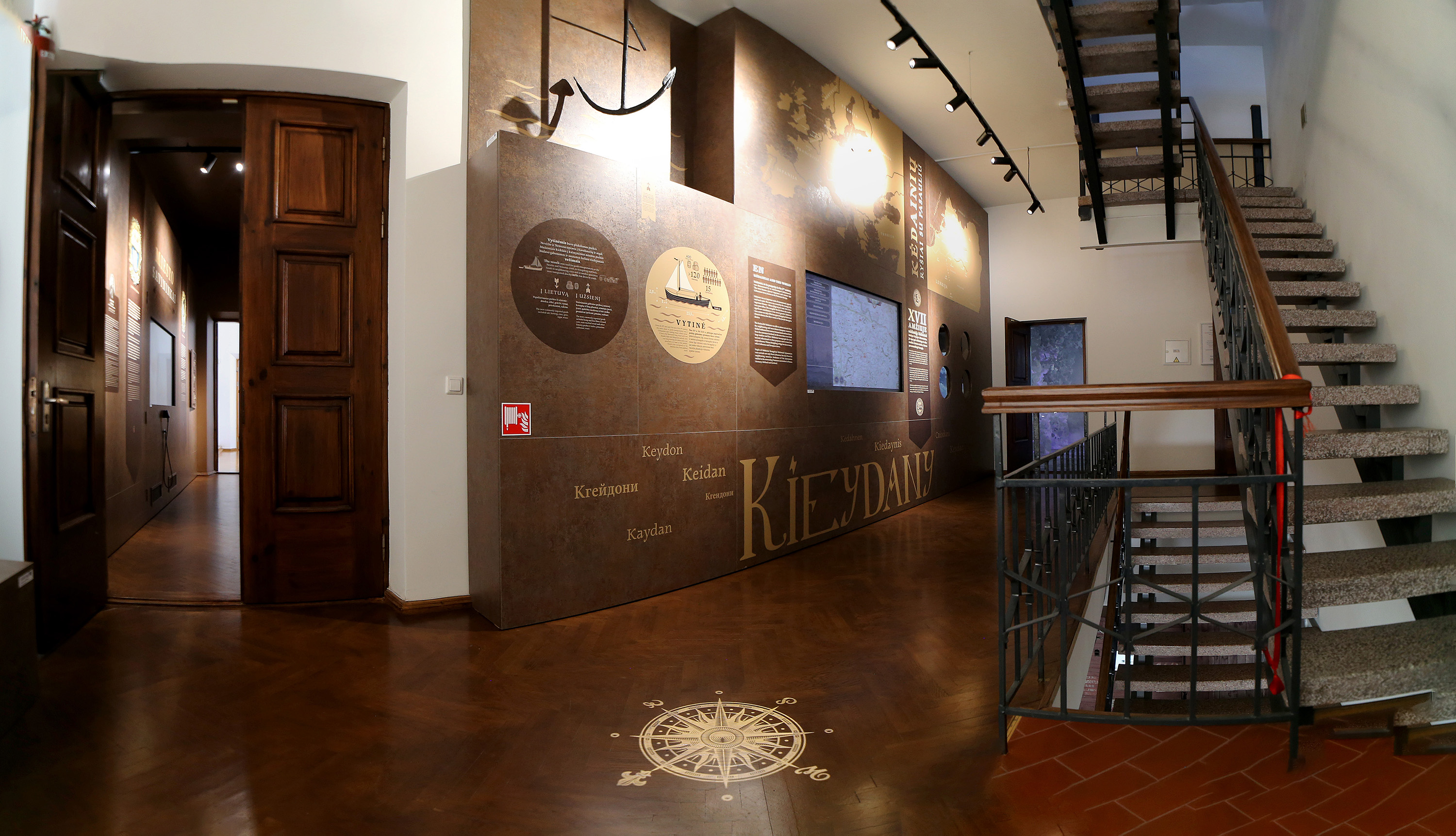 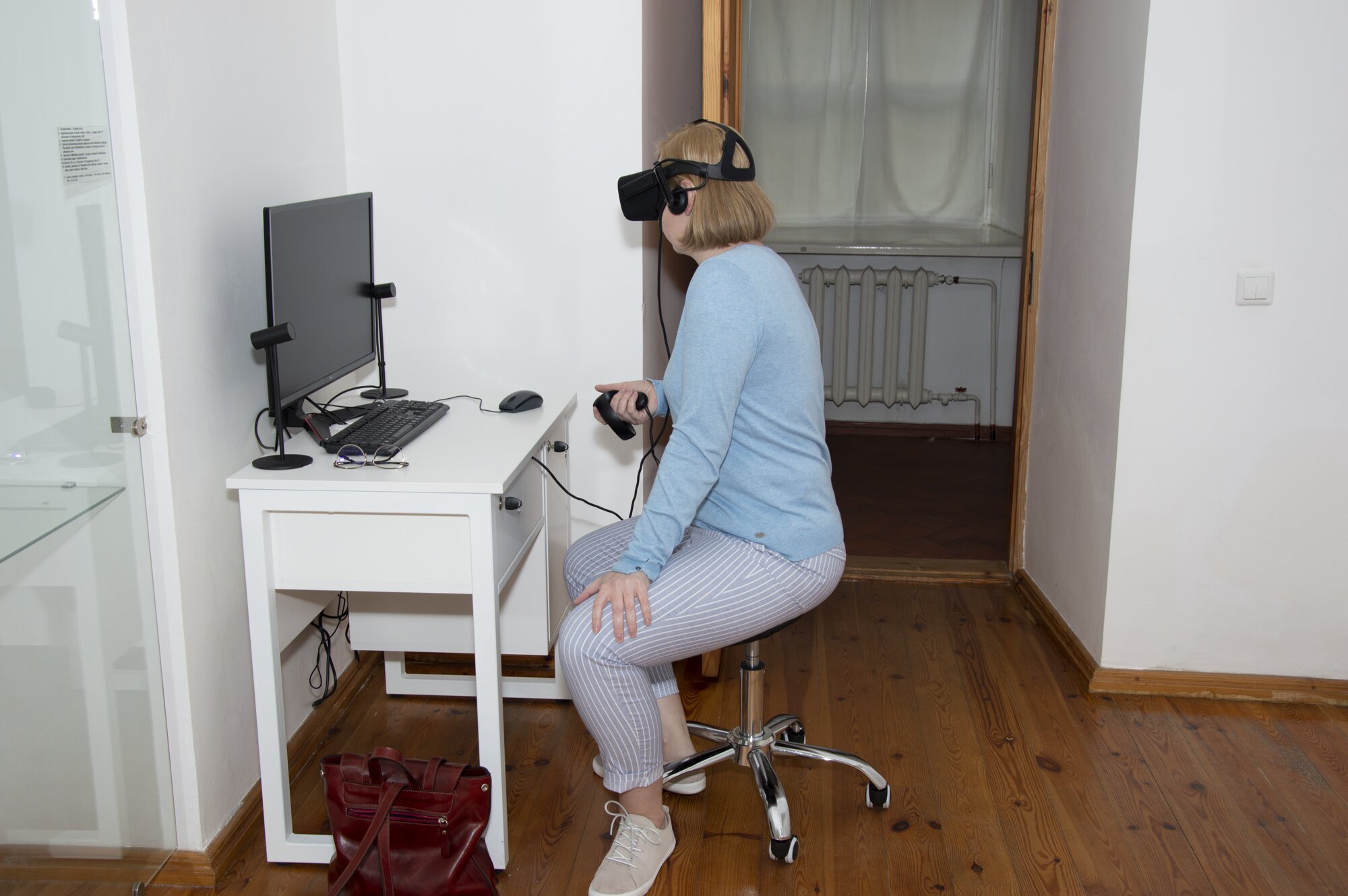